25% of Top American CIOs are Women 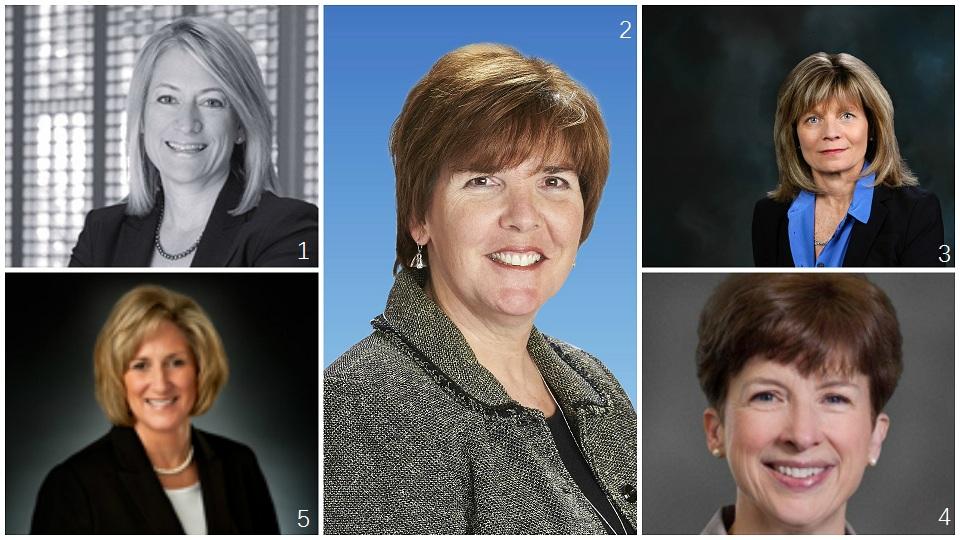 An analysis by CIO & Leader shows that roughly, one out of seven Fortune 500 American companies has a woman CIO. From the 486 of the Fortune 500 companies, whose information is available, 68 have women CIOs at the helm. Though a similar analysis for Indian companies is difficult to do—a few Indian companies do not have a central CIO while a few public sector firms have frequent changes—it is estimated that the top 500 of them would have less than 15 women CIOs—that is one woman CIO in every 33 largest Indian companies.

Airtel’s Harmeen Mehta is the only woman CIO among the 20 largest Indian companies.

Apart from the names listed above, here are some of the women CIOs who have been spearheading the IT strategy of some of the Fortune 500 American companies, selected mostly on the basis of familiarity of their names in India.

While this is just a representative list, it is large enough to show that the phenomenon of women CIOs is not just restricted to the ‘softer’ consumer focused companies such as retail, hospitality, travel, consumer goods and fashion, which have had a larger percentage of women employees but also encompasses the traditional bastion of men—the engineering and manufacturing companies. GE, Ford Motors, Jacobs Engineering, Raytheon, Dow Chemicals and Caterpillar are some such companies that have entrusted the top IT jobs to women.

India—despite its IT industry boasting of a larger percentage share of women employees as compared to most other industries—still does not have enough women CIOs.