Why Apple-Cisco Partnership is Important?

Beyond the value that the two companies will bring as a team, the announcement marks some significant realization by Apple 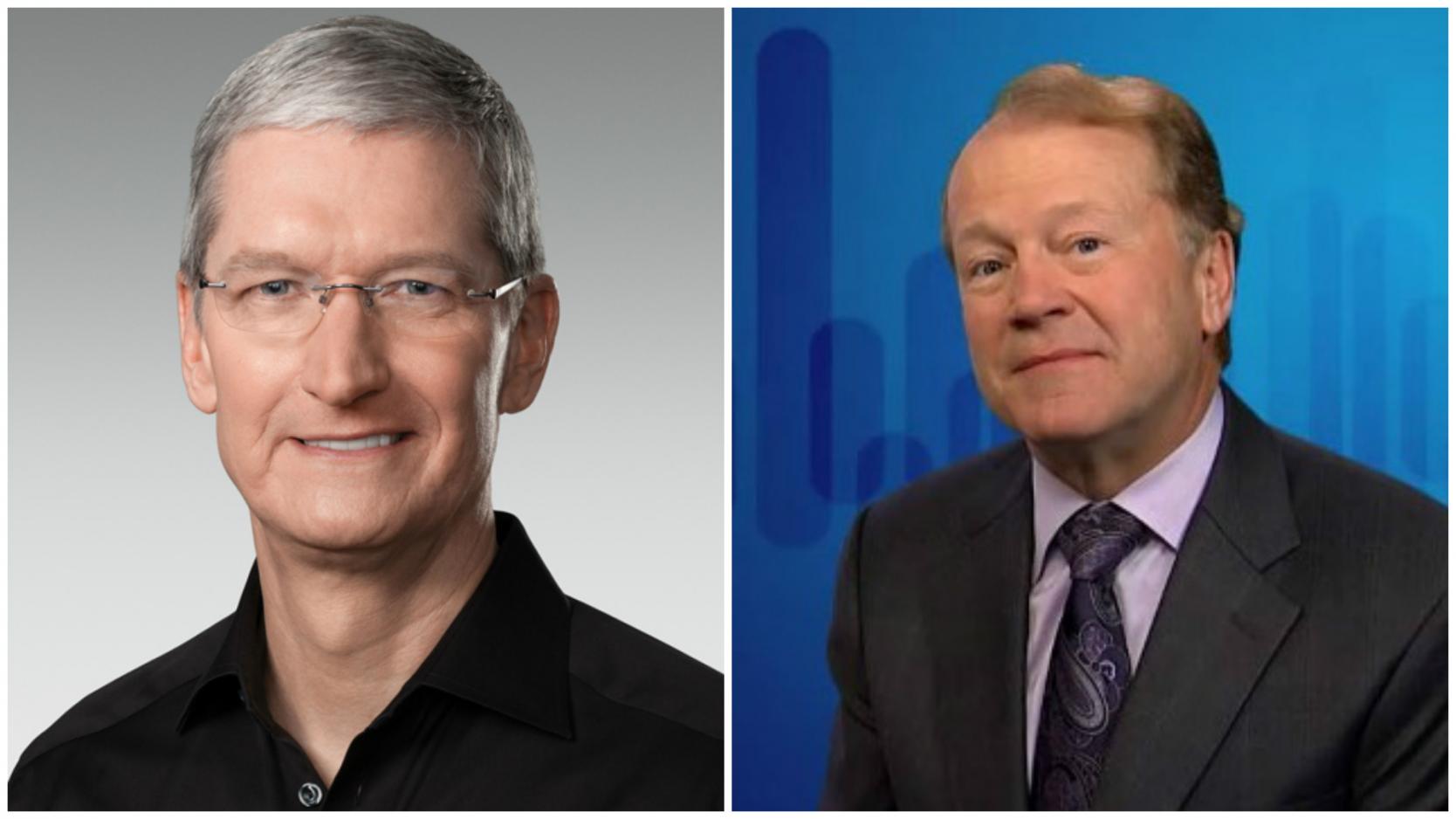 One of the most widely-reported tech news last week was the announcement by Apple and Cisco about a partnership between the two that will result in them working towards “optimizing Cisco networks for iOS devices and apps”.

“iOS is the world’s best mobile platform, and nearly every Fortune 500 and Global 500 company today has put iOS at the center of their mobile strategy,” said Tim Cook, Apple’s CEO.

Note the reference to Fortune 500.

“iPhone and iPad have become essential tools for the modern workforce and are changing the way work gets done. Together with Cisco, we believe we can give businesses the tools to maximize the potential of iOS and help employees become even more productive using the devices they already love,” he added.

Cut out the jargon and it means: Apple is now seriously looking at a real enterprise strategy.

Don’t be mistaken. Apple as a brand has been fairly entrenched in the enterprise for long. Good Technology Mobility Index Q2 2015 (released last month) reported that iOS held 64% of the mobile device market share in the enterprise, exactly double of Android’s share of 32%.

But Apple has been losing its dominant position. Just two quarters back, iOS held 73% of enterprise mobile devices share. That has dropped to 64% in last quarter. The drop has been especially sharp (8%) in that quarter.

Apple probably realizes that it cannot derive more value from the enterprise market by just selling more devices to individuals working in the enterprise. To get itself more entrenched in the enterprise at a strategic level, it needs to cater to the hard RoI-based needs of the CIOs. Google has already taken a few steps on that path.

That requires a coherent B2B strategy and partnership is probably the fastest way to get there.  That probably explains its partnerships with enterprise companies like Vmware and Cisco.

Despite the headline proclaiming that the partnership is “providing a fast lane for iOS enterprise users”, the partnership is actually two-way. While Cook chose to highlight iOS presence in the Fortune 500 companies, so did Cisco Chairman John Chambers.

“Ninety-five percent of companies in the Fortune 500 count on Cisco Collaboration and Cisco networks to help their teams be more productive,” said Chambers, highlighting Cisco’s hold over the market.

The partnership is both “engineering” and “go-to-market”, clarified Chambers.

It is not a case of the perfect Apple product using Cisco as a channel.

“Apple and Cisco are also working together to make iPhone an even better business collaboration tool in Cisco voice and video environments, with the goal of providing employees with a seamless experience between iPhone and their desk phone,”  the announcement said.

That makes It clear that is a collaboration, not only a sales and implementation alliance.

The announcement has significant implications.

One, the direct value of the combined proposition will surely be far more valuable. Two of the world’s best tech companies coming together will surely be good for everyone.

Two, it marks the admission by world’s most valuable company that collaborations on equal terms are essential in today’s environment.

Three, it is an admission by a consumer company that you cannot play in the enterprise space by the rules of the consumer market alone, even if you bring a lot of value and brand pull from there.

Consumerization of IT has probably come full circle.