The Big Cloudburst, Circa 2015 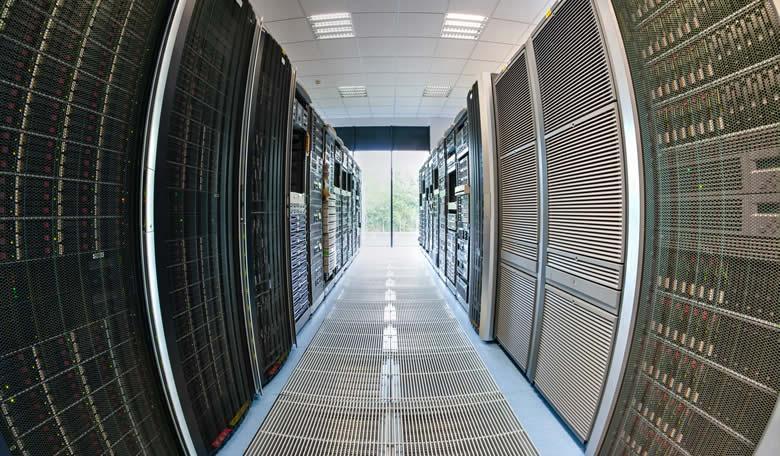 The IBM announcement comes barely two weeks after Microsoft made public “going live” of three of its data centers in India—in Mumbai, Pune and Chennai. Last year, during his visit to India, Microsoft CEO Satya Nadella had announced that the company would start offering Azure from local data centers by the end of 2015. The three data centers have been made operational actually ahead of schedule.

Among the major cloud players, Amazon Web Services, despite having a good traction in India, still does not have a local data center. However, the company has already announced that it too would have a local data center by 2016. In June this year, AWS said that it would make India a global infrastructure region next year. Currently, it has 11 such regions and its Indian customers—which, the company said, number tens of thousands—are using its cloud services from those regions.

Google is the only significant cloud player that has still not announced any major infrastructure plans in India.

But why the rush for opening up of data centers in India? And why now?

Of course, the text book reason is that the Indian cloud market is maturing; Indian enterprises and SMBs are taking onto cloud faster than before and local data centers bring in performance, a perceived commitment to local market and a sense of trust and comfort. Both IBM and Microsoft have talked of performance.

“Businesses that deal with large amounts of data,” said Microsoft, “will benefit from data replication in multiple regions within India for backup and recovery, reduced network distance, lower latency, and the option of a private connection to the cloud.” IBM too echoed the same. “The Chennai data center will support India’s growing customer demand for in-country cloud solutions with faster network speeds, improving performance and reach, “ said IBM in its announcement. AWS said many of its existing customer and prospective new customers, asked it “to locate infrastructure in India so they can enjoy even lower latency to their end users in India.”

The second reason is regulation. As the cloud model becomes more mature and rugged, the industries that were skeptical of the model are now having a relook at it. But many of those industries are highly regulated. In India, banking data and much of the government data, are, by law, required to be stored in India. These industries can never work with a provider whose data center is outside India.

Microsoft announcement is quite explicit about its sensitivity to that need. “With the local cloud services, regulated industries such as BFSI, government departments and state-owned enterprises will now be able to leverage public cloud services and be able to take advantage of local data residency,” it said. “With a local onramp to IBM Cloud, Indian customers, especially those in regulated industries, gain more flexibility to store and compute data within the country,” said IBM. AWS too said the local data center can “satisfy any data sovereignty requirements they (the customers) may have”

In addition to these reasons, there are two new distinct opportunities for cloud providers in India. The first is the Digital India program that the central government is rolling out. It will, in a matter of time, require a lot of data storage, and will have to look at cloud for that. Second is the start-up ecosystem in India. In fact, the IBM data center announcement is accompanied by the announcement to launch techstartup.in, a startup community platform, in association with NASSCOM. Microsoft has done similar programs with ISPIRT, another startup platform that works to help those startups that are building IP from India.

India currently has a little less than 100 public cloud data centers, not counting those owned by IT services companies where a customer data may reside but that is due to part of a larger outsourcing deal.  A list of such data centers can be found, location wise, in this data center map created by CIO&Leader.

The current mix of players who operate data centers in Indian soil include a mix of Indian and foreign companies.  It is dominated by the carrier and connectivity service providers such as BSNL, Airtel, Tata Communications and Reliance as well as managed services players such as Sify. Pure play players include NetMagic, Control-S, Go4Hosting. NTT Commuications, which now owns NetMagic and Ricoh India are two foreign IT players which have significant presence in data center services market in India.