Consumers have little faith on privacy initiatives of retailers: Study

The negative sentiment on privacy initiative is despite a predominant positive sentiment about personalization by the retailers, finds a research by Capgemini. 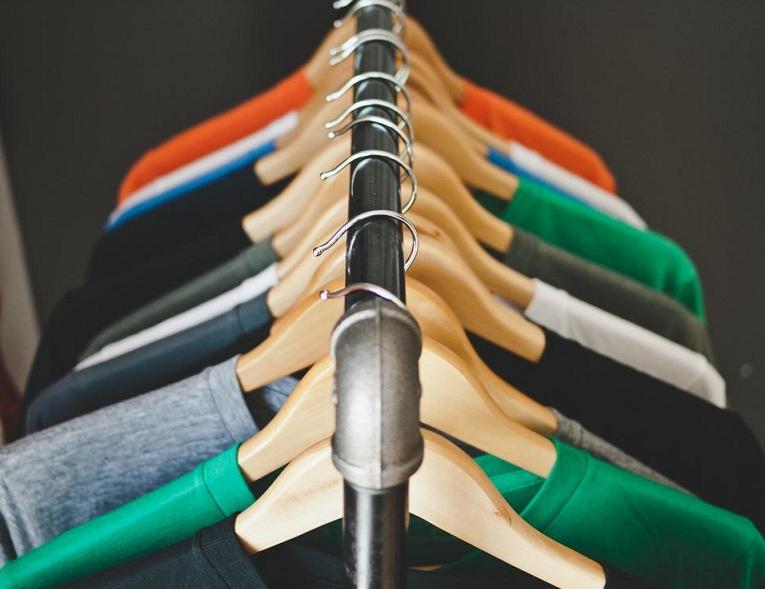 On one hand, consumers love personalization offered by the retailers; on the other, they do not trust the ability of the retailers to protect their data. A new research based on social media sentiment analysis by Capgemini Consulting show that 93% of all consumer sentiment was negative when it came to the privacy initiatives of the retailers.

The Capgemini research analyzed 220,000 conversations on social media relating to 65 of the largest global retailers, collectively generating revenues of over a trillion dollars. The research revealed that as much as 86% of these retailers struggle in their attempts to strike a balance between personalization and privacy. In other words, less than one out seven of these large global retailers enjoy positive consumer segments on their personalization and privacy initiatives.

You can hardly blame the consumers. In recent times, some of the biggest data breaches have taken place with the retailers. The data breaches involve large names such as Target, Home Depot and Staples as well as specialty retailers like Neiman Marcus, Sally Beauty and Michaels (See table).

Not surprisingly, the research found that consumer skepticism grew when trigger incidents occurred. Of course, the skepticism also grew with updates of privacy policies during mergers and acquisitions, or regulatory inquiries into a retailer’s violation of data security policies.

While the Capgemini research, released this month, says that the skepticism grew during trigger incidents, a research conducted by strategy consulting firm Stax last year among more than 1,000 US consumers concluded that consumers do not forget data breaches that happen with retailers. The research by Stax found that 70 % of the consumers could correctly identify companies that have been breached. As many as 15% said they stopped purchasing from the retailer while 23% said they stopped using the payment method that had been breached.

In what could be a dampener for the advocates of aggressive M2M rollout, the research found that technology perceived as intrusive was met with high suspicion, including in-store traffic monitoring (84 % negative) and facial recognition (81 % negative). While Beacons and RFID have higher acceptance levels, face recognition, CCTV and in-store traffic monitoring were seen more negatively than positively.

While American large format retail is big and mature, China is bypassing the large retail, turning, instead to e-commerce in a big way. In India, both organized retail and e0commerce started almost at the same time and the jury is still out on how it is going to pan out in the long run. But some of these findings could well be valuable inputs for those retailers who want to take on the pure play online retailers in a big way using enabling technologies.