Just how pervasive is the position of Chief Digital Officer? 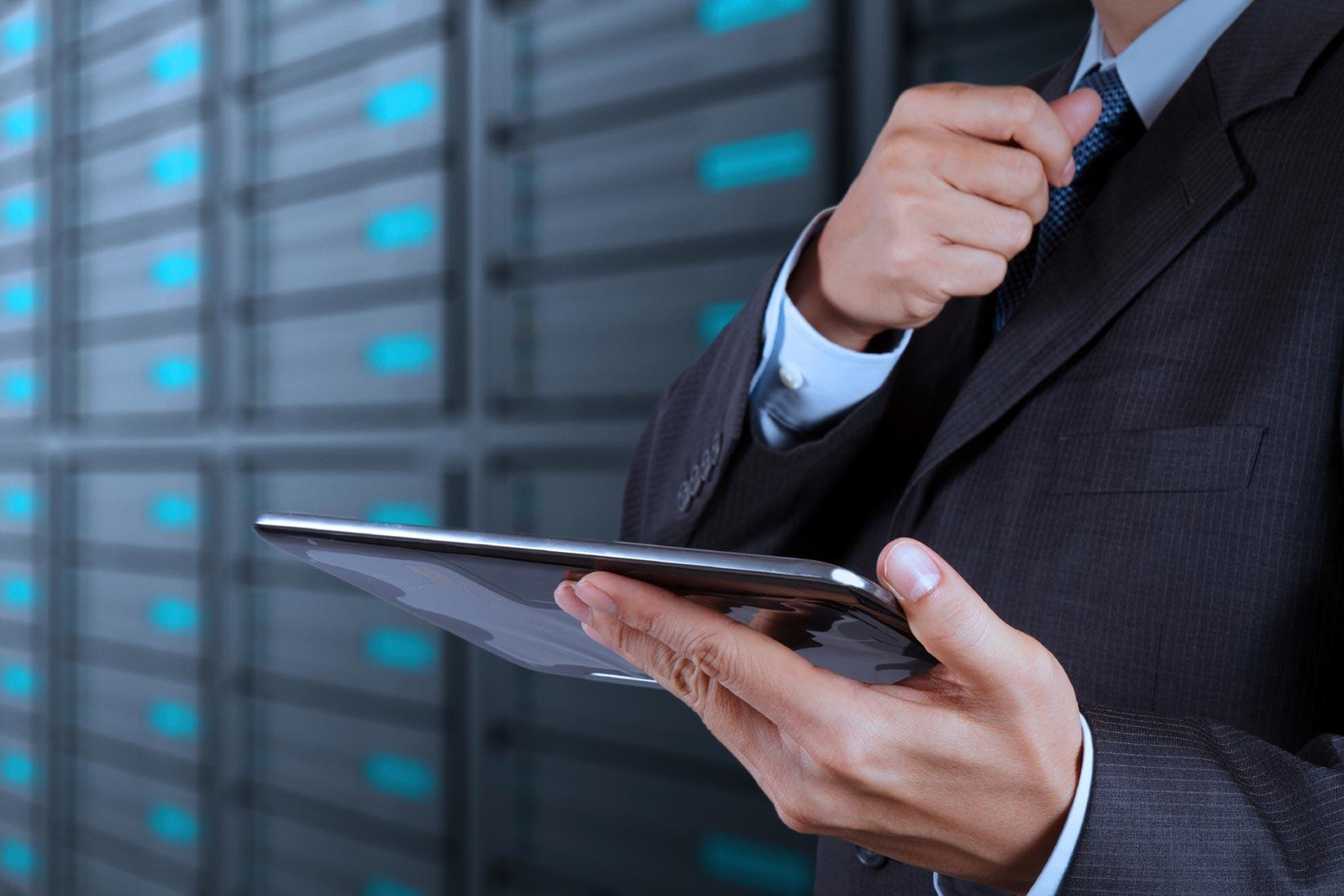 Exactly three years back, research firm Gartner predicted that by 2015, as much as 25 percent of organizations would have a Chief Digital Officer.

In the last few years, digital transformation has become a buzzword across the globe. Though few are clear about how exactly the journey will pan out, most organizations are trying to build what they believe is a ‘digital strategy’.

The position of chief digital officer itself is a much discussed topic.  Do a Google and you will come up with as many definitions as there are stakeholders.  From martech startups to McKinsey, everyone is busy defining the roles and responsibilities of a CDO.

Yet, according to data presented by CDO Club, a community platform of digital professionals in May this year, the total number of CDOS globally was 1,000 in 2014, which is likely to double to 2,000 by the end of current year (2015). This data is not restricted to large organizations such as Fortune 1000 or any top 5000 companies in the NYSE or any such exclusive list; this is across companies of all sorts and sizes.

That’s a far cry from what Gartner predicted.

These figures do not even present the real picture, for many of the businesses that have gone for such a position at the top are businesses that would immediately benefit from championing the position of a CDO, such as advertising agencies or where digital has really changed the business completely such as in media & publishing.

According to CDO Club data, more than one-third (36%) of the CDOs are in advertising agencies and every two out of three (67%) of CDOs are in agencies/media/publishing industries, which digital is changing overnight. If one adds the non-profit numbers (10%), less than one-fourth—or just 200-odd—CDOs are there in all other businesses put together globally.

In short, a chief digital officer position is still not a mainstream position in business organizations.

In reality, not all companies need a chief digital officer. In India, a quick LinkedIn search would reveal that many online startups have a chief digital officer role. Often, it is one of the founders who hold this ‘ornamental’ position. Not only is this position redundant in those organizations, it sends a very wrong message.

A CDO role is essentially transforming a business from the “old way” to the “new digital way”. In that sense, it is typically a project role, not a process role. Even a recent McKinsey paper acknowledges this, albeit in a glorifying manner by calling the CDO the “Transformer in Chief”.

“We find that companies bring in a CDO for two primary reasons,” says McKInsey. “The first is when they need to approach the complex root causes that must be dissected, understood, and addressed before any substantive progress on digitization can be made. And the second is when the CEO realizes the organization can’t meet the primary challenge of creating integrated transformation within its current construct,” it elaborates.

In both cases, it is a project approach, not a process approach. So, the success of a CDO is when she makes her position redundant.  “In fact, the true measure of a CDO’s success is when the role becomes unnecessary,” says McKinsey.

A large diversified and progressive company with presence in both old economy and new economy businesses are good candidates to benefit from the position of a CDO.

Who are the CDOs?

But who are these CDOs? While it is easy to understand that any new generation executive doing the same function as others but having worked extensively in both digital and traditional media would qualify as a CDO in an ad agency—a sort of next CEO/COO—it is not so clear as to who would make an ideal CDO in other companies.

Thanks to the presence of large number of product and service vendors that target CMOs (and the marketing organization) and CIOs (and the technology organizations), who make most of the noise around the new position and its roles and responsibilities, there is a perception that one of these two functions will evolve into the CDO role. Of course, the debate is around who among the two is the leading contender to this new position across large organizations.

A quick LinedIn search for the Chief Digital Position in India threw very little results. From the limited such positions, many are with digital agencies, other agencies, tech and online companies. From the rest, there are five well-known names. Three of them are in media and entertainment business: HT Media, Eros International and Red Chilies Entertainment.  These are segments that are “hard hit” by the digital wave.

Titan, part of one of India’s oldest and largest companies, Tata Group, has a designated Chief Digital Officer in Kuruvilla Markose. Markose is a business operations person, who has handled roles from customer service to quality to operations. Among his earlier assignments are as COO of Tata’s domestic outsourced customer service business.

There’s one thing that is common to both these executives. They are familiar with core business of the company; they have diverse experience in terms of operational and business functions and well, if you like, not from what is called “marketing” and “technology” roles.

Two is a very small sample to draw conclusions from. Yet, it gives a broad idea of what kind of skills enterprises may be looking at their Chief digital officers: a thorough understanding of the company’s business; strategic thinking and diverse experience.

Now, do not jump into the other extreme conclusion. There is nothing in ‘marketing’ and ‘technology’ executives that makes them unsuitable for the CDO role. But they must have those important qualities. They cannot get to drive the transformation of a company without having a first-hand experience of knowing how it runs.

Well, if you look at it, it is so much of a common sense, actually!

Nike Zoom All Out Flyknit