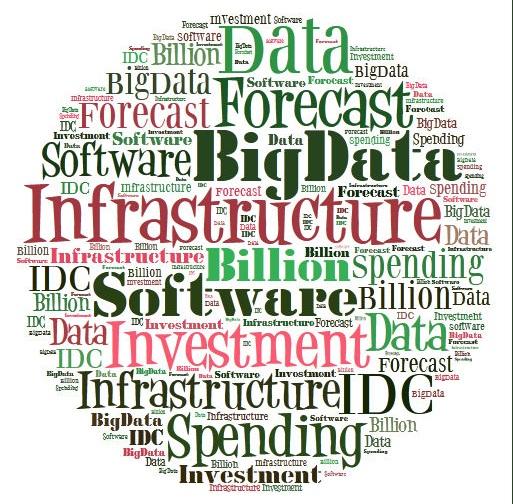 Big data technology and services market will grow at an average of 23% year by year to reach $48.6 billion in 2019, says a new report by International Data Corporation (IDC).

"The ever-increasing appetite of businesses to embrace emerging big data-related software and infrastructure technologies while keeping the implementation costs low has led to the creation of a rich ecosystem of new and incumbent suppliers," says Ashish Nadkarni, Program Director, Enterprise Servers and Storage, IDC.

Infrastructure, software, and services, the three major big data submarkets are expected to grow at a CAGR of 21.7%, 26.2% and 22.7% respectively over the next five years. As big data matures, it’s expected that its share of the larger business analytics market would also increase. However, increased price pressure for infrastructure and higher rates of commercialization of open source software will reduce the overall growth, says IDC.