Year-end Special: Why IoT gets my vote as the Emerging Technology of the Year …

IoT entrenched itself strongly in enterprise IT lexicon this year. Now, it is time to take the next step 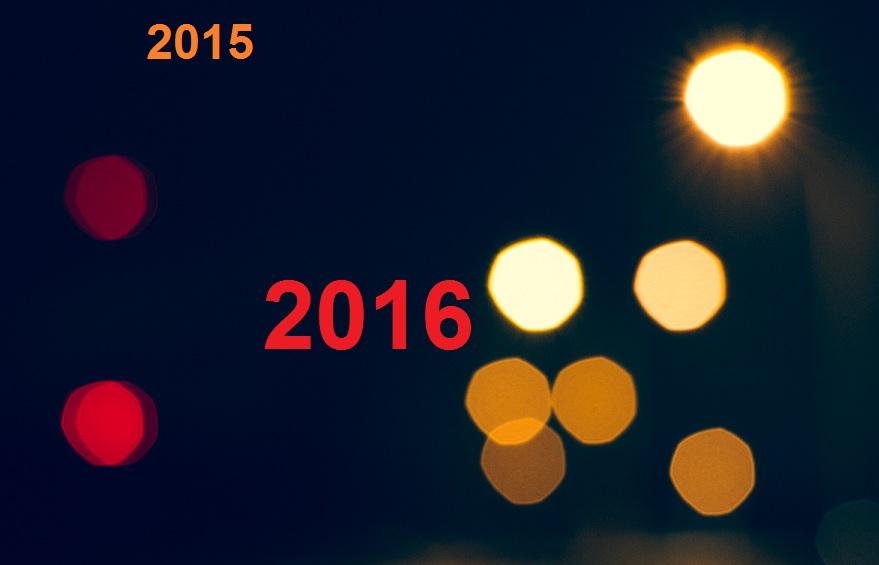 As I keep reading the 2015 roundups and 2016 forecasts made by analysts and tech companies in the last few days, they seem to me to be too broad, though often fairly correct. More cloud adoption, analytics becoming a major business driver, digital journey of companies gathering pace, mobile changing consumer business—now who will disagree with these observations? But they hardly point to any specific direction. To be fair to them, the real big take may be in the details, the application in a particular context; or a particular vertical.

Yet, there is one technology that made its debut in the enterprise IT lexicon in 2015—mind you, the term itself is 10 years old—and by the end of the year is main stream. Lest you forget, we entered the year with the buzzword being SMAC—social, mobile, cloud and analytics—and even today, most corporate IT presentations start with and hover around the acronym.

To be sure, critics are right about the dominant feeling about Internet of Things (IoT) being still pluralistic ignorance—everyone thinks the other is doing and hence claims to do it but few are actually doing it. Yet, in a technology marketing hype cycle that has its own value.

In India, however, it is not all that hype alone. Thanks to the largest smart city rollout initiative in the world, IoT is a far more familiar term for many. That has its advantage (like better familiarity, more discussion) as well as its disadvantages (everyone waiting for a huge price drop after smart cities start buying in large volumes).

But taking all factors into account, I personally think it is still the most important emerging technology at the moment.

McKinsey estimates that by 2025, the value created by IoT could be anywhere between $3.9 trillion to $11.1 trillion. While the direction has been set in 2015, I believe the contours of the journey will largely be defined in 2016