Yes, Consumers do care about data breaches after all 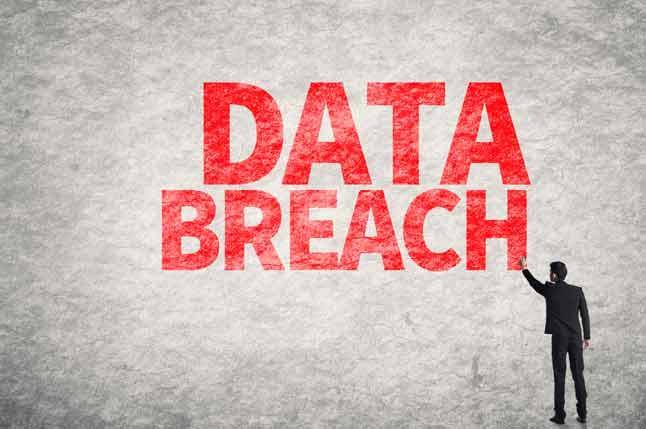 Negating the media hypothesis that consumers may be getting used to data breaches—thanks to an increasing number of incidents—a recent research has confirmed that data breaches can significantly affect consumer loyalty and can change their purchase decisions over time.

According to a recent research report published by digital security application provider Gemalto, 64% of consumers said they are unlikely to do business with a company from where their financial or sensitive data was stolen. In what could be an indicator of how much consumers value their privacy, as many as 50% said they would not do business with a company even if their data stolen from the company was non-sensitive in nature.

The findings of the Gemalto report—released last month—just reaffirms the findings of a research published a few months earlier by Ponemon Institure, in association with cloud service provider Neustar.  The research had found that 63% distrust brands that have been breached. Most significantly, it found that consumer memory is anything but short. Even after a year of a data breach, as many as 50% of the consumers still viewed the brand negatively, it found. Though the Ponemon Institute research concerned only digital brands, almost similar findings by Gemalto now shows that when it comes to brand loyalty and breach, consumers do not distinguish much between digital and non-digital brands.

The Gemalto research throws some interesting results. As many as 69% said they believe that the onus of protecting their data lies with the companies.  This is significant since, contrary to what is being propagated, consumers do not see companies as helpless and innocent.  In fact, another finding just reiterates this feeling. A predominant three-fourth of the respondents believes companies do not take the protection and the security of their data very seriously.

This means the customers believe the companies are not mere victims but are directly responsible for the breaches by not keeping enough safeguards. In other words, it is not a shock reaction but a clear case of distrust which can affect long term brand health. Every one of the two (49%) respondents in the Gemalto study said he/she would consider taking legal action against the companies from which their data was stolen.

As many as 31% of  respondents in the Gemalto study have been victims of data breach while 27% have been a victim of fraudulent use of financial or personally identifiable information.

Even before the big bang data breaches of 2015 such as Anthem, Ashley Madison and T Mobile occurred, consumers were worried about data breaches. In a November 2014 survey conducted by strategy consulting firm Stax, among 1060 US consumers, 15% consumers said they stopped buying from a retailer if it was breached. The study which was focused on impact of consume data breach on retailers also found that 27% of individuals whose data was breached said they would stop shopping at a retailer and 32% said they would close an account with that retailer. Retail is the most affected industry as far as data breaches are concerned in the last two years, according to the Breach Level Index database maintained by Gemalto. More than one-third (35.9%) of all customer records compromised in 2014-2015 are from retailers.

While US breaches such as Anthem, Ashley Madison and T Mobile are more discussed, according to the BLI database, two of the biggest breaches in 2015 happened with Indian firms.  In July, 30 million customer records were breached with BSNL while in May, some 10 million records were compromised with Gaana.com, a Times Internet venture.

Here is a list of top data breaches in India in 2015, taken from Breach Level Index database maintained by Gemalto. The risk score is given by the Index