Why has India chosen to ignore global efforts in smart city standardization?

More than 80 countries are collaborating to create some standardization of smart cities. India is neither part of it nor has it worked out a common set of Indian parameters, beyond identifying some areas 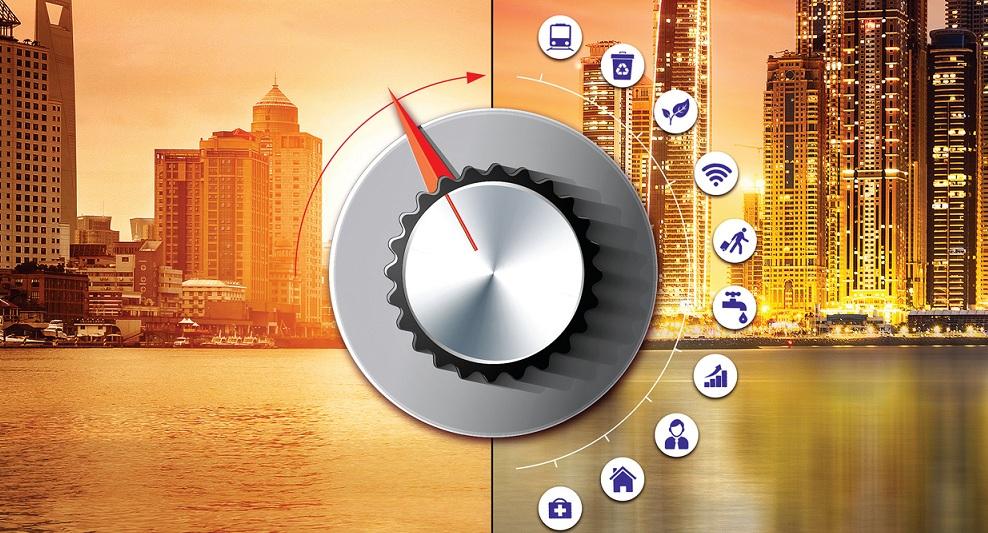 Smart cities is an idea that has become globally popular in recent years. Many cities the world over are trying to build intelligent cities with both citizen convenience and sustainability as goals. While it is true that every country, state and city would have some unique requirements and challenges, many have come to the conclusion that there are similarities in issues and challenges and tackling them collectively is probably not a bad idea.

That has led a few to work towards global collaboration and standardized approach. Typically, in all such standardization efforts at global level (in as diverse areas such as telecom, quality or security), the good approach has always been to minimize effort duplication while leaving enough scope for each participant to try out unique enhancements.

In the area of smart and sustainable cities too, that has been the guiding principle of such collaborations that are being led by global standard making bodies, in which India has traditionally been a very active participant.

This is how ITU defines smart sustainable city.

A smart sustainable city is an innovative city that uses information and communication technologies (ICTs) and other means to improve quality of life, efficiency of urban operation and services, and competitiveness, while ensuring that it meets the needs of present and future generations with respect to economic, social and environmental aspects

Having defined smart cities, ITU has gone ahead to devise a set of key performance indicators based on six broad dimensions

These KPIs are not restricted to just theoretical frameworks. In May 2015, Dubai announced that it would assess the efficiency and sustainability of its operations using these KPIS under its Smart Dubai initiative. In October, Singapore also joined Dubai as the second city to try out the ITU KPIs for smart sustainable cities. Subsequent to these pilots, ITU aims to develop a Global Smart Sustainable Cities Index.

Dubai and Singapore are, of course, very different kinds of cities than say, Varanasi and Ludhiana. But ITU needs more of the latter than the former to devise a robust set of indicators for the world.

ITU is not alone. International Standard Organization (ISO), the most important global standard making body is a few steps ahead.

ISO, unlike ITU, does not concern itself with smartness. In other words, smartness is a means to an end: quality of life and sustainability. Recognizing that “cities need indicators to measure their performance” for improving quality of life and sustainability globally”, it has devised a set of standardized indicators. ISO 37120, as this set of indicators are called, was released in May 2014 and provide a uniform approach to what is measured, and how that measurement is to be undertaken.  This International Standard does not set numerical benchmarks not what a particular city should choose as appropriate targets for its indicators.

By using ISO 37120, cities can benchmark themselves globally overall or on specific parameters.

In the entire smart city conversation in India today—including the official documents released by the Smart Cities Mission—there’s not a single reference to ISO 37120 city indicators.

While it is difficult to believe that India would not gain anything by participating in this standard making process, the authorities can still take an India-is-unique approach when it comes to devising these indicators.

But there are two reasons why one believes such thinking is not happening within smart city rollout fraternity/smart city mission.

One, completely ignoring of international efforts indicates that India does not believe in global collaboration or believes it, because of some reasons, does not satisfy India’s needs. That is fair, if that is explicitly stated. By ignoring any reference to them, it means that Indian authorities are unaware—very unlikely—or ignoring these initiatives.

Two, even if the authorities have studied and believe that these initiatives are not what India needs and for some reason do not want to make it public, ideally, we should see discussion around an Indian set of indicators or a global set of indicators, possibly led by India, devised specifically for cities in developing world, or something similar—which will be an effort to measure the effectiveness of the rollout (the results, not project progress), on an absolute basis for each city and on a comparative basis with each other for benchmarking, improving and learning best practices for each other. That has not so far propped up in the agenda, as is very evident if you talk to smart city implementers.

The central government has done a fairly extensive job of the first—especially needed in a country like India—and is trying to involve the citizens. Though there are some gaps (See the story, Smart cities implementation: Time for a few questions), they will likely be filled.

The third component—creating a data-based framework—seems to be missing completely. Interestingly, the ISO initiative has not remained restricted to creating a set of indicators and releasing them. The World Council of City Data—a body with 255 cities from 82 countries as its members, at last count—has taken these indicators to create certification programs and analyze the data to come with new insights to help in collectively tackling common challenges. As many as 21 cities—from the US to Philippines, Finland to Nigeria—are in different stages of certification, going by the data presented in its website.

For some reasons, Indian authorities probably believe that our issues, challenges and requirements are so unique that we have little to learn from others and would not benefit by joining these initiatives.