Will SDN go mainstream in India this year?

India has a significant base of IT and managed service providers who may find real and immediate value in SDN. But will it find large scale deployment 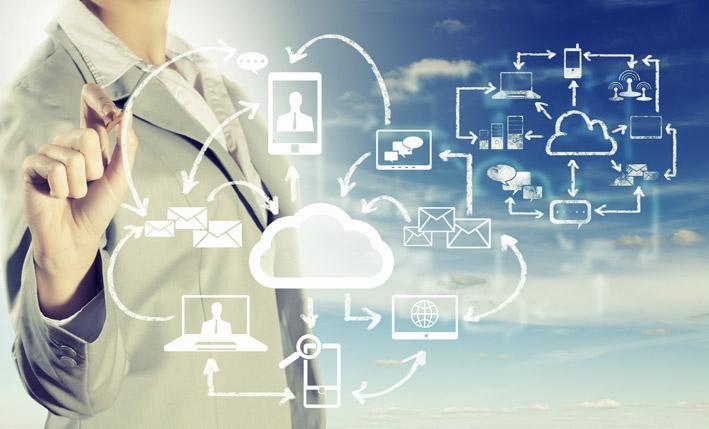 All of these were taken from an IDC whitepaper, Understanding SDN is the key to transformation, sponsored by Juniper Networks.  The whitepaper summarized the key findings of an Software Defined Network (SDN) study among Indian organizations conducted in 2014-15. Among other findings, it said 60% of intenders planed to deploy SDN in the next two years or more, whereas 63% of users planed to deploy SDN-enabled technologies within next year (that is 2016).

Now that we are actually in 2016, it is probably apt to stop and ask, if that is going to be a realistic forecast?

We can probably start with some other findings from the same whitepaper. It said

Those statements put the entire issue to right perspective. While the paper did rightly analyze and report what the respondents said—almost 63% planning to deploy in 2016—it also means that many of them planned to go for it without even understanding it very well.

That is the classic wishful thinking, as compared to realistic forecast. To be fair to IDC, it never forecast that it would actually happen. It just reported what the respondents said. Interestingly, nowhere has it validated or put its stamp of approval to that wishful thinking. So, technically, that is not IDC forecast. It is a response survey, incidentally conducted by IDC. It just confirms that Indian CIOs and IT managers see SDN in a very positive light.

Devil would lie in the detail

The two questions are not same, even though they look similar.

To understand why, one has to start from the fundamentals.

What does SDN do? By decoupling control plane and data plane in routing and offering control plane functionality as application, it improves network performance and improves manageability of a complex network. Essentially SDN is an improvement technology, rather than a new, alternate technology

“As a technology, it makes tremendous sense and is here to stay,” says Mukesh Kumar, CIO of TPG Wholesale (Vishal Megamart), a large firm in the retail sector, which has been touted as a potential major user in US and other developed markets. But he also clarifies that today’s networks are fairly stable and regular user companies do not continuously think about the network.

Unless the network is revenue critical and/or very complex, SDN probably would not be seen as something that users would proactively think about, though many of them would seriously consider it while going for any major upgrade.

The case could be very different for those for whom network directly maps to revenue or whose networks are very complex.  Telecom, managed service providers, IT/BPO companies and very large companies with large number of branch offices would see quick returns in investing time and money on SDN; for others, though it is the way forward, they are less likely to come forward to do a song and dance about it.

In India, a lot of research often gets a little skewed because of IT/ITES is a top vertical here, India being a global hub of business services. Increasingly, managed services, data center and cloud services too are seeing huge investments. All these are potential early adopters of SDN.

India being a base of large IT//ITES service providers as well as having one of the largest telecom networks in the world; one may see a significant growth in SDN investment this year.  That answers the first question we asked in the beginning of this section in affirmative.

But is it the same as being SDN becoming a mainstream tech? Not exactly. You can call something mainstream only when it penetrates most (if not all) major segments (in this case vertical and size of companies).

So, while SDN market may see a good take off, it is difficult to believe SDN will become mainstream in 2016.