The crucial point that the CIO-CMO debate misses…

IT does not just bring in efficiency and business insight; its greatest contribution is in integrating the whole organization. In that sense, IT is actually Integrating Technology 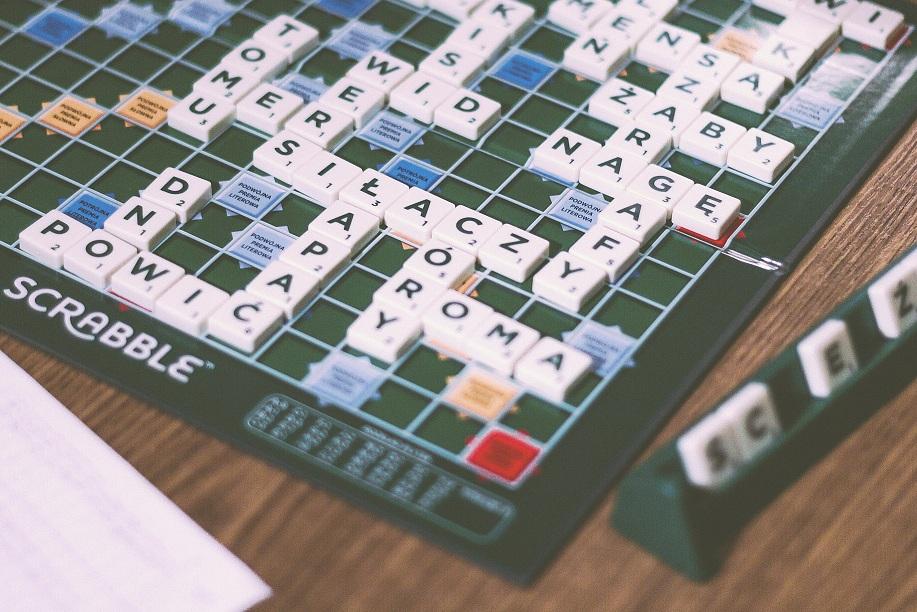 Of late, there has been a lot of discussion around if the CMO is going to spend more on technology than the CIO. After some analyst reports, this has been a favorite discussion topic in the media too.

The role of any executive—especially at the C level—is maximizing value for the business.  Whether it is the CIO or CMO, they are all working towards the same goal. So, this CIO vs CMO looks a bit odd to me as a topic, when I look at it.

But since it has become such an important issue—especially as many companies embark on their digital journey—it is not wise to ignore and push it under the carpet. My attempt here is to look at the issue not from who-controls-what-budget perspective but going a step back to examine how exactly does IT create value in an organization, beyond achieving efficiency through automation.

To be sure, marketing has been leveraging technology far more than it used to do, say five years back. The emergence of mobile and social media as impactful marketing channels has only made the dependence on technology more crucial for marketing.

But you replace marketing with any other function—say HR, Finance or any SBU—the same holds true. The fact is dependence on technology to compete is now universal and cuts across business functions.

The discussion around separate technology budget for marketing team is coming from the fact that often the expectation from marketing is an immediate implementation.

But why does this question arise? Does the enterprise IT department generally consist of lazy people? Or who do not understand organizational priority? Rather, it is because they are tuned to ensure that today’s little time saving does not result in tomorrow’s big cost—of a security breach, or of non-compliance of a regulatory requirement. They are also entrusted with ensuring that individual applications must talk to enterprise information systems in order. Else, the value of the information is useless beyond immediate task achievement.

This is where we have to step back and see how IT actually delivers business value to organization. The value of IT is not just in enhancing efficiency; it is not even in analyzing the data generated to get insights. Had that been the case, the organizations would have grown their own technology teams.

The silos approach defeats the most fundamental role that IT plays—of integrating the organization. Increasingly, this role has become so important in recent times that it would not be an exaggeration to call IT as Integrating Technoloy!

If we ignore this important aspect of IT’s role in business value creation, the effectiveness of IT would be sub-optimal.

All this who-controls-how-much-budget debate may look good in media, but it ignores this crucial point—IT’s role in bringing in seamlessness within an enterprise.

The solution is to work together in a participatory way. It is no surprise that organizations are investing so much money and time on IT governance.