Why so many startups don’t have CIOs 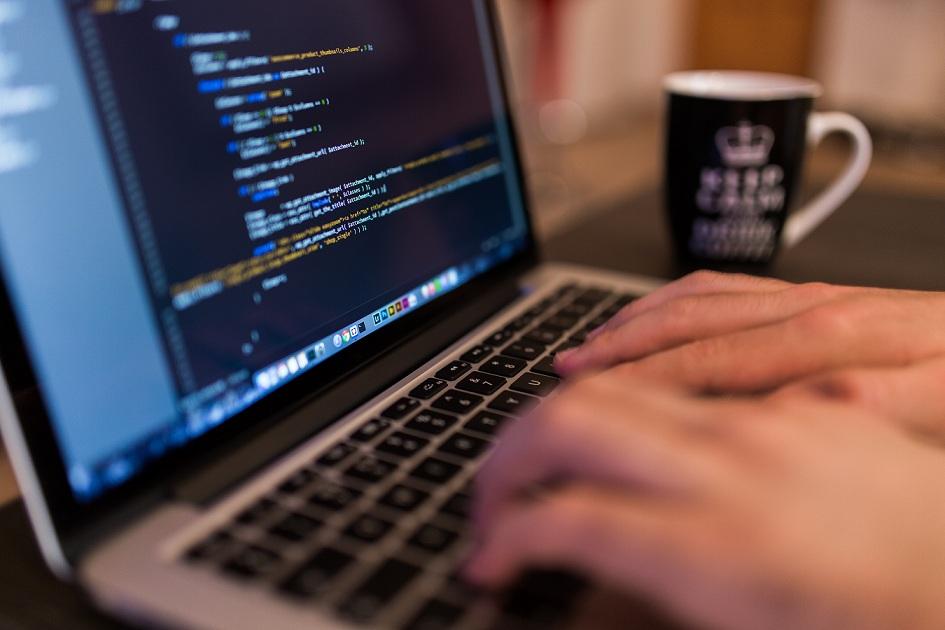 Even as the CIO’s role in most large organizations getting transformed to a “business role”—as opposed to “tech role”, as most CIOs never forget to add—a reverse current may be flowing in the start-up world, especially those which have a business model where technology/Internet is core to the business model. In a country like India, share of such start-ups are significant.

Many of these start-ups have been started by teams of founders where at least one member comes with strong tech-background. If not, a techie is usually among the initial hires. Some of these people take CTO/product/engineering roles while others may not carry such a designation while being directly involved with technology hands on. In the initial days, the focus is on building the core product/platform. As the company grows, the typical organizational needs such as HR, finance, operations, logistics become bigger and they start looking for a formal corporate IT function—managing networks, datacenters, applications, vendors etc. In many such organizations, often home grown junior managers evolve into that role or they look out for hiring outsiders but at a mid-level. In both the cases, usually it is the CTO that they report to—very different from traditional large organizations where it is mostly CFO or sometimes CEO/COO that most CIOs report to.

“I do not really need a senior manager as our CTO has done such things in the past,” says CEO of a Bangalore-based start-up, which is among the more established ones in its chosen area—a kind of aggregation of services. Today, when he is looking for a separate organic investment, he plans to follow this model consciously.

“I cannot afford to hire a big CIO and I do not need to; I have to make them unlearn a lot of things probably,” he says, explaining his rationale.

The story is the same in many start-ups though some go for a senior level executive after reaching a scale.

For all practical purpose, CTO doubles as CIO for strategy and decision making, while specialists manage infrastructure, information security and other such IT functions. Most large Indian start-ups have followed this model.

Even today, no top tier e-commerce company has a traditional CIO in a senior position, looking exclusively after enterprise IT.  However, in the older companies such as Makemytrip, there are specialized roles at VP/SVP level.

This model of a core product technologist doubling up as enterprise IT manager has evolved from practical needs as well as the Indian reality. Since most of the young people with money to seriously get into creating start-up/working with a start-up to create something new are from IT industry in India, supply of such people is high in this country.

But the model per se may not be new.  Google CIO Ben Fried, known for his ability to foresee trends, actually works with the engineering team and reports to SVP, Engineering. In an interview with Ed Yourdon, noted software scientist and author for his book, CIOs at Work (2012), Fried had actually identified this as a strong reason for choosing a CIO’s role despite being a techie, from his school days.

Fried was with Morgan Stanley where he had built a lot of technology related to Google IPO but was never aspiring to be a CIO of a company because he didn’t find it very appealing as a role. His reasons were typical techie-think. One of the reasons was he found CIOs “carrying a heavy burden” because they were one of the largest cost centers in the company. Then, he found “running the books part of it” least interesting.  Finally, CIOs’ role involves mostly “buying things” rather than building them, which never appealed to a person whose pastime in school was reading computer science books.

Well, all the Indian startups may not be Google. But quite a few of them are completely dependent on technology for their business. When I asked where he thinks the e-commerce differentiation battle would be fought, some five years back, Kunal Bahl, Founder & CEO of Snapdeal had unequivocally pointed to technology.

So, are we seeing a new trend of CTO-CIOs, techies who will take decisions on enterprise IT?  Or is this just a phase in the evolution of a start-up?

On the other hand, as more and more platform-based start-ups come in—and more importantly, as many of the traditional “pipe” (linear value chain) organizations try their hand at platforms—will we see this trend spreading to other large companies as well?

As of now, these may still be futuristic questions but ones that are worth getting sensitized to.