Both public sector and private sector have seen Indian CIOs

A few months back, CIO & Leader, did a story on CIO Appointment in America: The Indian Summer. It seems whether it is summer or winter, Indians are increasingly occupying CIO positions within Amrerican enterprises; and yes, also in public sector.

A series of Indians have been appointed as CIOs of American organizations between December to now. 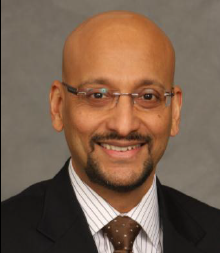 Rahul Samant has been appointed as CIO by Delta Airlines. Rahul comes from AIG where he was serving as Chief Digital Officer most recently. He is known to Indian offshore services industry as the person who founded Bank of America’s global delivery facility, BA Continuum Services in India in 2003. 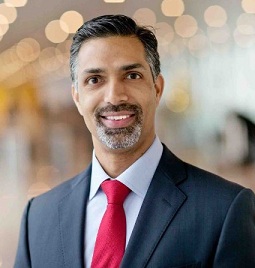 Bhushan Ivaturi has joined AP Moller Maersk Oil & Gas as the CIO. Bhushan is a GE veteran serving the company for close to one and half decades. 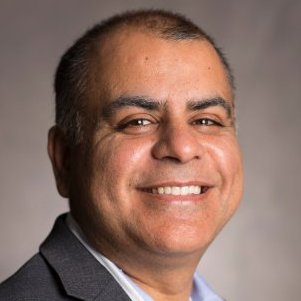 Naveen Zutshi has joined as the CIO of Palo Alto Networks. He was most recently Senior Vice President Technology at Gap Inc, where he was serving for last five years. 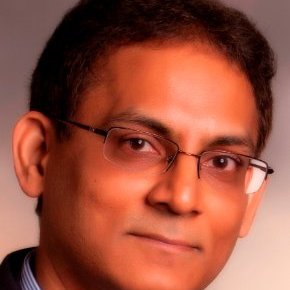 Raman Mehta has joined as the Senior Vice President & CIO at Frabrinet. He comes from EWIE Co, a supplier of industrial and chemical products. 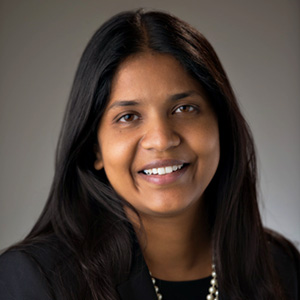 In the public sector, Mayor Muriel Bowser of District of Columbia appointed Archana Vemulapalli as Chief Technology Officer. She was serving as CTO of facilities management company Pristine Technologies. She will also lead the open data initiative of DC. Last year, Hardik Bhatt was appointed as the CIO of the state of Illinois, where he served earlier as CIO of the City of Chicago.

Indian CIOs are being appointed as CIOs of many American companies in the last 5-6 years. Here’s a list of some Fortune 500 CIOs who are from India.