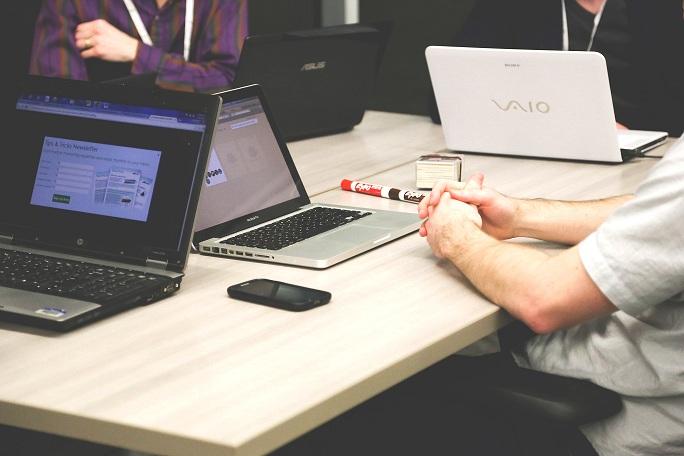 Selecting, purchasing, and implementing collaboration technology is increasingly being taken up by Line of Business (LoB), according to the Connected Enterprise Report 2016, released by Dimension Data recently. The research is based on survey of 580 IT managers, IT directors, CIOs, and others responsible for information systems at their organizations as well as 320 LoB managers.

The study found that

Like any other trend, the impact of this change of shifting control is mixed. On one hand, LoBs who use this have a better handle on the actual usage and can take the decision based on actual requirement; on the other, IT being out of decision making removes a powerful central influencer, which could mean the LoBs end up buying multiple technologies, making the integration complex.

The report also talks of the penetration of shadow IT in the organizations. But the real new perspective is that the study has co-related that with this shift of control to LoB.

“There are many reasons why the use of consumer-grade collaboration applications is so widespread within the enterprise,” says the report. “Often delivered in a software-as-a-service model, they tend to be easy for either IT or end users to adopt. Often sold in a freemium model, they tend to be less expensive than business applications. The top reasons LoBs say they use them, according to the report are 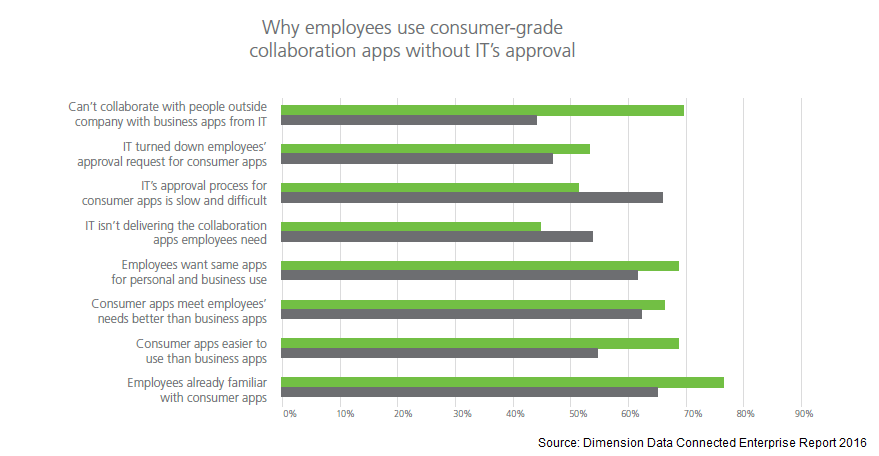 The report stresses the last point. “IT may not realize the importance of this last point. Many business-grade messaging, enterprise social, and other types of collaboration applications that IT has deployed allow for interactions with others inside the company, but not with people outside the organization. Sending instant messages to colleagues is certainly useful, but there will be occasions when the end users will want to send messages to external participants. If the business messaging application doesn’t allow for this, the end user will turn to the consumer-grade equivalent,” notes the report.

In fact, being able to interact with the people outside the enterprise is one of the top (No 2) reasons given by LoBs to go for consumer grade applications.

Well, the Shadow IT could actually well be Open IT.