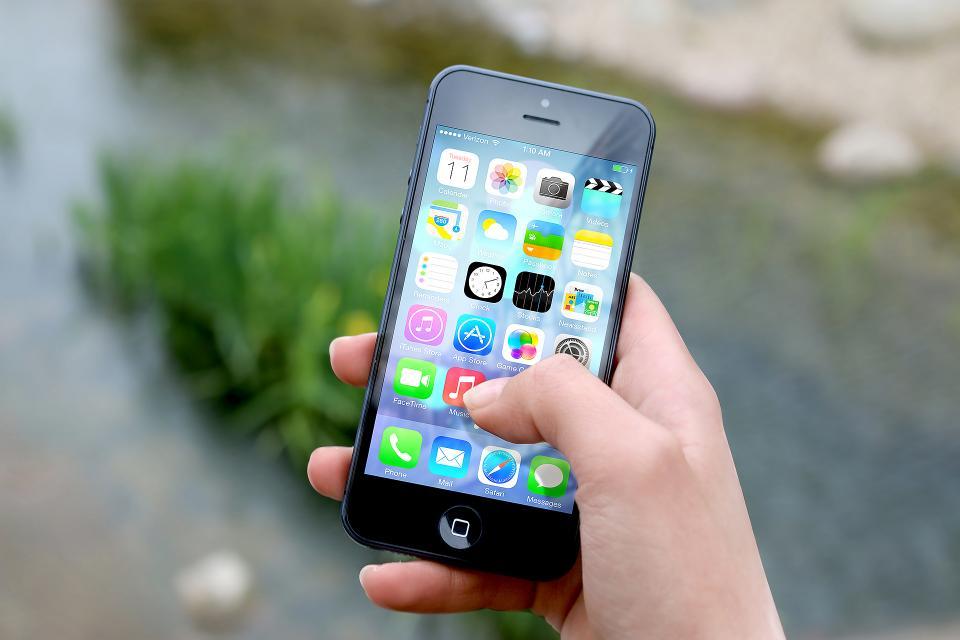 ICICI Bank is doing it again. India’s No 2 bank, which is credited with many firsts in tech-enabled and digital banking in India, is opening up its APIs to third part application providers for creating innovative and user-friendly applications.

ICICI Bank recently announced an app development challenge to attract third party developers for creating innovative BFSI applications. ICICI Appathon, as the program has been branded, is a multi-stage app development competition. Apart from making available APIs from retail banking, corporate banking and treasury, the challenge will also provide APIs from its group companies as well as partners, Visa and National Payment Corporation of India. A diverse set of over 50 APIs are being offered to developers to build the applications.

“Through the 'ICICI Appathon', we want to broad base and leverage on the innovative ideas and the exceptional talent in our developers, technopreneurs and technology startups. We believe that programmes like these will encourage young developers to create world class banking applications on mobile,” said Chanda Kochar, MD & CEO, ICICI Bank, launching the initiative.

Though a limited number of APIs have been offered by some Indian banks, especially in corporate banking, it is for the first time that a broad-based program like this is being launched. There are many goodies on offer for the winners who make the final cut, including cash prizes and opportunity to work with the bank.

The rise of smartphone-based banking and rising competition has necessitated the need for banks to offer their consumers not just apps with better functionalities and user experience but choice of apps itself.

In fact, this change is a good example of what has been called the “shift from pipe to platforms”, by Sangeet Paul Choudary, author of Platform Scale, a book that deals in ways and means by which traditional companies with a linear value chain can move to an ecosystem-based model, called platform model. APIs are considered to be the basic foundation of the platform model, championed by companies from Uber to Airbnb; Facebook to TripAdvidor. The platform model is characterized by minimization of internal resources, which leads to both innovation and efficiency at the same time.

Financial services, though one of the heaviest spenders on technology, has traditionally been closed—many attribute the large pending to this ‘closed’ approach. However, with increased need for offering choice and efficiency forced many banks to look at alternatives.

In the beginning the decade, came the Open Bank Project, which described itself as “an open source, developer-friendly ‘API for banks’ that developers and companies can use to build innovative applications and services based on the account holders’ transaction data”

Started by the German software company Tesobe, it was translating the concept of an API that “exposes transaction data in a simple and consistent structure by abstracting away the peculiarities of each banking system”.

Though it has been tried by several banks, larger banks have tried to create their own ecosystems, by encouraging/incentivizing third parties to develop the apps by making APIs available to them. One of the first ones to try that was French bank Credit Agricole, which used CAStore to create its own application store.

However, that is still a controlled approach. A few big names have gone for the competitive hackathon model that ICICI Bank is trying—to attract the best developers.

In end-2013, Spanish bank BBVA, in its Innova Challenge Big Data 'datathon' opened real data on banking transactions to third parties. They were asked to contribute to the opening of banking services by creating innovative applications to improve customer benefits. Close to 150 apps were submitted. In 2014, Citi ran a similar program called Citi Mobile Challenge.

Other banks who have tried this include German bank Fidor, American banks Bank of America and Capital One.

Interestingly, what is really new in case of ICICI Bank is that it has taken one step ahead in its platform journey by positioning it as a broader BFSI initiative by getting in the group companies in life and general insurance as well as roping in external partners from payment industry such as Visa and NPCI. If it becomes successful, it could actually draw other banks and can become India’s own BFSI application platform.

During the challenge, only dummy data will be made available to developers to protect customer information.

The challenge will be in three phases.

In phase 1, participants need to register by providing a brief summary of the idea and identify categories of APIs which will be used for creating the solution. Shortlisted participants will be provided with access to all APIs on the IBM Bluemix platform and they will have to submit a video demonstrating a minimum viable solution, ICICI Bank API usage and business benefits. In the last phase, finalists will be invited to ICICI Bank Towers, BKC, Mumbai to present their minimum viable solution to a Jury. ICICI hopes to announce the final result by mid-April.