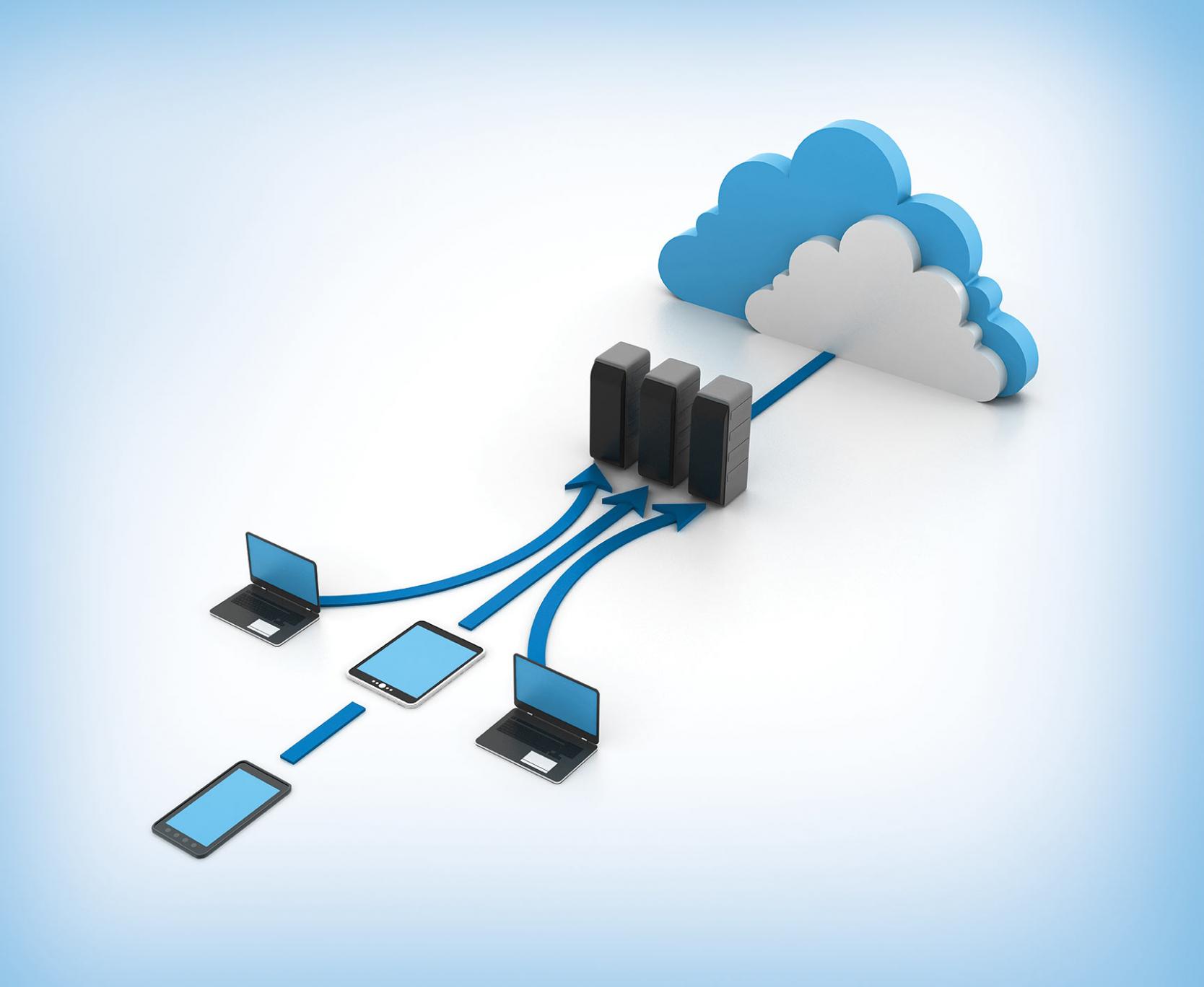 2015 saw Cloud adoption entering a phase from where it could gain some significant traction across virtually (no pun intended) all segments and verticals. Conversations being had between Cloud Service Providers and prospective customers have likewise evolved from archaic and outmoded questions around security to more evolved discussions around leveraging new technologies and demonstrating measurable benefits like elasticity and RoI to users.

In the global context, the rise in Mobile and IoT has given rise to a number of platform-based innovations with Cloud at the centre. Mobile, IoT and Big Data are expected to grow exponentially in the next 20 years, redefining the way we live and interact with our appliances and each other, and they’re going to drive Cloud usage to new heights. IoT is poised to kick off in a big way in 2016—both in enterprises as well as in public services—and that will begin driving exponential growth in the Cloud between now and 2020 (and may continue all the way up to 2050).The very nature of IoT and Big Data means gains for all forms of Cloud – IaaS, PaaS and SaaS.

Purely from anIndian perspective, we’re going to start seeing wider Cloud adoption in segments and verticals that have traditionally been slow on the Cloud uptake – like banking, for example. On a related front, we’re also seeing a trend when more and more organizations across segments are starting to prefer a self-service method of Cloud provisioning, where they have the freedom and flexibility to provision their own infrastructure on-demand and then be billed based on usage at the end of their billing cycle. This gives them tremendous flexibility and cost advantage.

This will intensify competition and will result in the competitive Cloud landscape in India changing significantly. Large global service providers are excited about India as a growth market and are poised to begin their India operations this year. Some of them have already lit the fires, others have announced concrete plans.

With an ever increasing adoption of cloud across all market segments and verticals, it is interesting to know that each have their own reason to go for Cloud — not necessarily common. For example, large Enterprises still see it as an enabler of flexibility, better time to market as well as freeing up resources. SMEs primarily are taking to Cloud because of cost while start-ups want to operate with a lean model.

The pace of adoption is most certainly accelerating. From a technology perspective, as mentioned earlier, IoT will be a key force in driving technology and adoption in a large way. New technologies like Container Operating Systems, No-SQL databases all have applications in IoT and Big Data.So we’re going to start seeing these platforms becoming much more prolific.

The other change we see is greater adoption of the Software-Defined Datacenter because of the greater flexibility and efficiency it affords in the datacenter. We’ve already made significant strides on this front by having software-defined Network and software-defined Storage, and we’re expecting other datacenters to follow suit.

The laws in many countries bar customer data being hosted in other countries. India too does insist on certain data being local – government data, customer financial data, customer payment data are all examples of data that have to be hosted within Indian borders.

Though personally, I believe that if the data isn’t sensitive or confidential in nature, then the customers should have the freedom to host their data wherever they see fit, local regulation of the countries must be respected.

I believe all industries will take to Cloud. Traditional slow movers like manufacturing and banking will start seeing massive gains to be had by leveraging the Cloud for their IoT, Big Data & Analytics need. The cost of deploying a platform for Big Data and Analytics internally would be much higher than using a quality platform offered by a Cloud service provider for more than 90% of companies out there. We’re already seeing mind-sets in these industries change – more CIOs from these industries have already begun their Cloud journey months ago where they started by moving apps to the Cloud in phases. Some apps, though, will always remain on-premise because they’re not fit for the Cloud – this could be for reasons of Compliance, latency, data sensitivity or just preference.

Finally, with lot of players, large and small in the market, selection of provider will be a key. For example, there are players that are startup-focused and offer a wide marketplace of products to choose from.If you’re a startup without an evolved in-house IT Support ecosystem, that is tremendous advantage.

Netmagic’s focus, on the other hand, is on mission-critical hosting that sees a lot of traction in the mid-market and the enterprise because it hasan enterprise-grade Cloud platform with extremely high availability and performance commitments. Our SLAs are a lot more palatable for large enterprises and we offer a wide suite of managed and professional services for mature customers to choose from.

Being present in the market for some time has also given us unique insights into customer’s requirement and our solutions are catered to meet those requirement in the most effective manner possible.

The author is Associate Vice President - Products and Services