SaaS: Microsoft on track to wrest SaaS leadership from Salesforce

Other biggies such as Adobe, SAP, IBM and Oracle too grow significantly even as Salesforce growth slows down 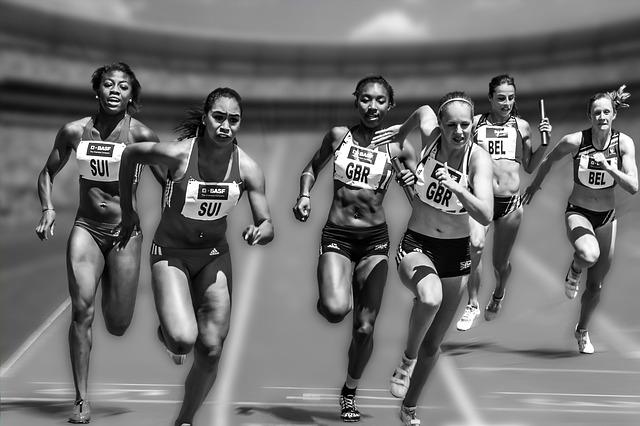 Microsoft grew its SaaS revenue by 70% in 2015 to challenge the leadership of Salesforce—the Saas pioneer. Microsoft is now marginally behind Salesforce in SaaS revenue, according to new data from Synergy Research Group. The Redmond-based giant now accounts for close to 13% of global SaaS revenue, as compared to Salesforce’s 14%.

In fact, Adobe and SAP—the other large challengers—have all grown impressively. While Adobe grew 55%, SAP grew 73%. In comparison, Salesforce grew 21% in 2015, according to the research firm.  IBM too registered impressive growth. 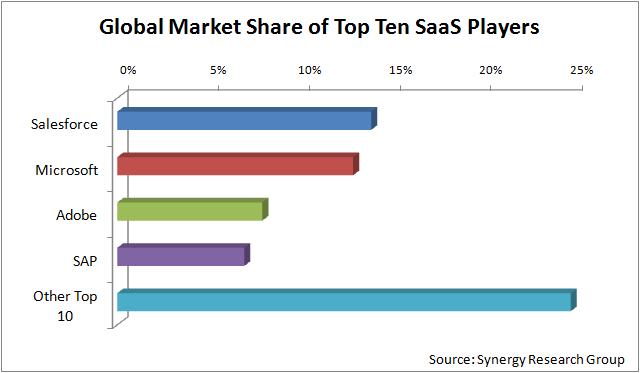 “In many ways SaaS is a more mature market than other cloud markets like IaaS or PaaS,” said John Dinsdale, a Chief Analyst and Research Director at Synergy Research Group. “However, even for SaaS it is still early days in terms of market adoption. It is notable that the big three traditional software vendors – Microsoft, Oracle and IBM – are all now growing their SaaS revenues faster than the overall market and yet SaaS accounts for less than 8% of their total software revenues.”