IT department can multifold business revenue but fails due to limited innovations. 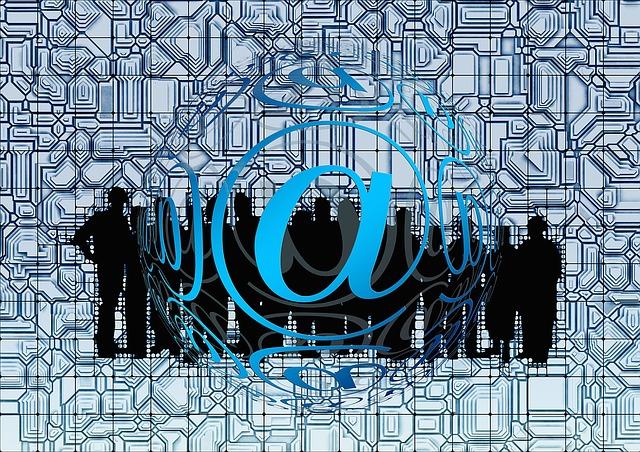 Digitally transformed IT systems can help organizations to increase the revenue by 12% and further decrease cost by 10% within 12 months, shares a latest report released by storage networking company Brocade.

Lucrative benefits of digital transformation providing a revenue rise, increased efficiency and new opportunities for the business make it desired by all most all the business organizations globally. But are the IT departments enabled for the innovations? The study Unlocking the power of digital transformation revealed that legacy system and traditional data security mechanisms restrict the IT department from adapting digital transformation effectively. The study that interviewed 630 IT decision makers across six countries, a majority of 73% IT decision makers admitted that they spend maximum time maintaining data security; whereas, 63% of IT professionals said that legacy systems consume most of their times. Hence the IT department is left with limited time available to digitally transform their organization.

Apart from non-prioritization of work, there are many other factors limiting the digital transformation adopted by IT department. A majority of 79% IT decision makers said that their organizations are restricted in their ability to support digital transformation. Lack of budget and security concerns were voted to be the biggest barriers stated by nearly half of the IT decision makers, 49% and 43% respectively.

Despite the problems, 72% of respondents believed that IT can help in increasing revenue with available technologies and 70% believed that current technology can help decrease costs, if IT could be given more flexibility. No surprise that 87% of IT Decision-Makers are now adopting digital transformation strategies for optimizing IT to its full use.