What made Tata Com sell 74% in its India data center business? 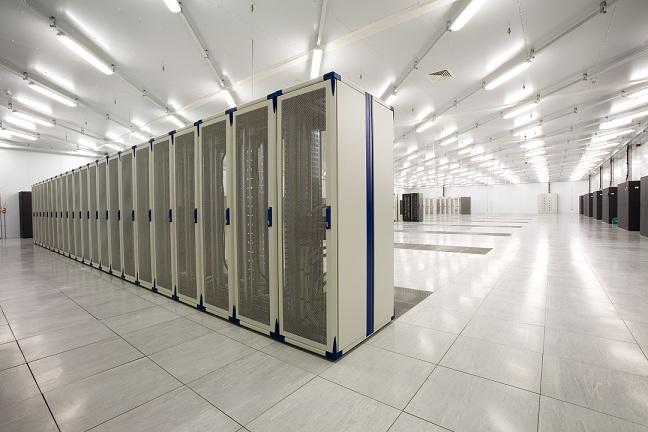 Tata Communications has sold 74% of its stake in its data center business in India and Singapore to ST Telemedia Global Data Centres, a subsidiary of Singapore-based ST Telemedia. The deal is valued at INR 3150 crore.

The deal will not impact more than 25 other data centers that Tata Communications operates across the globe.

The joint venture will include Tata Communications’ fourteen data centres in India and its three Singapore facilities. “Both parties will work in partnership to ensure service continuity for customers and employee engagement,” said a joint statement from the companies.

With this, the Indian data center market has seen strong entry by yet another foreign player. Four years back, Japan-based NTT had acquired a 74% stake in Indian company, Netmagic. Since then, it has acquired the entire stake in Netmagic. Netmagic has currently about 9 lakh square feet capacity and it plans to double that by 2018. Last year, NTT opened its largest data center in the country, spread across 3 lakh square feet, in Mumbai.  In the last few months, Microsoft, Amazon and IBM have also made strong entry into data center market in India while Google is seriously looking at the market. According to media reports, both Amazon and Google were potential buyers for Tata Communications data center business.

Rationale behind the move

Tata Communications has been one of the largest players in the data center services market in India. Though exact numbers are not available, it is estimated that Tata Communication is among the top two players.

According to an investor presentation by the company in April 2016, the managed services business accounted for 38% of its total data business in the first nine months of FY 16 (up to Dec 31, 2015). Data center services accounted for 28% of that business. That makes it INR 826.4 crore worth of business.

The company, in its annual report for 2014-15, claimed a market share of 28.5% in the Indian data center market. Less than two years back, in July 2014, the company had announced its plan to double data center capacity from 5 lakh sqft to 10 lakh sqft, at an investment of $200 million.

So, what made the company dilute the business?

The reason being given by the analysts is financial. The company has a debt of close to INR 10,000 crore. This deal will help pay up some of that, say analysts. They say it will also help the company focus on its India core business.  It is a leader in areas such as unified communications and its witnessing growth in areas such as media services and transformation services and is looking to focus in those areas.

However, external factors cannot be overlooked. The interest in India by global data center players such as Amazon, IBM and NTT became evident only in 2015. Most of them have moved fast on their India plans, and are ahead of schedule.  That changes the entire dynamics of Indian data center market.

With this acquisition, STT GDC, already a major data center services player in Asia, will further consolidate its position. India now has some of the largest global players including Amazon, NTT, STT and IBM.