Services would account for more than half of the spending 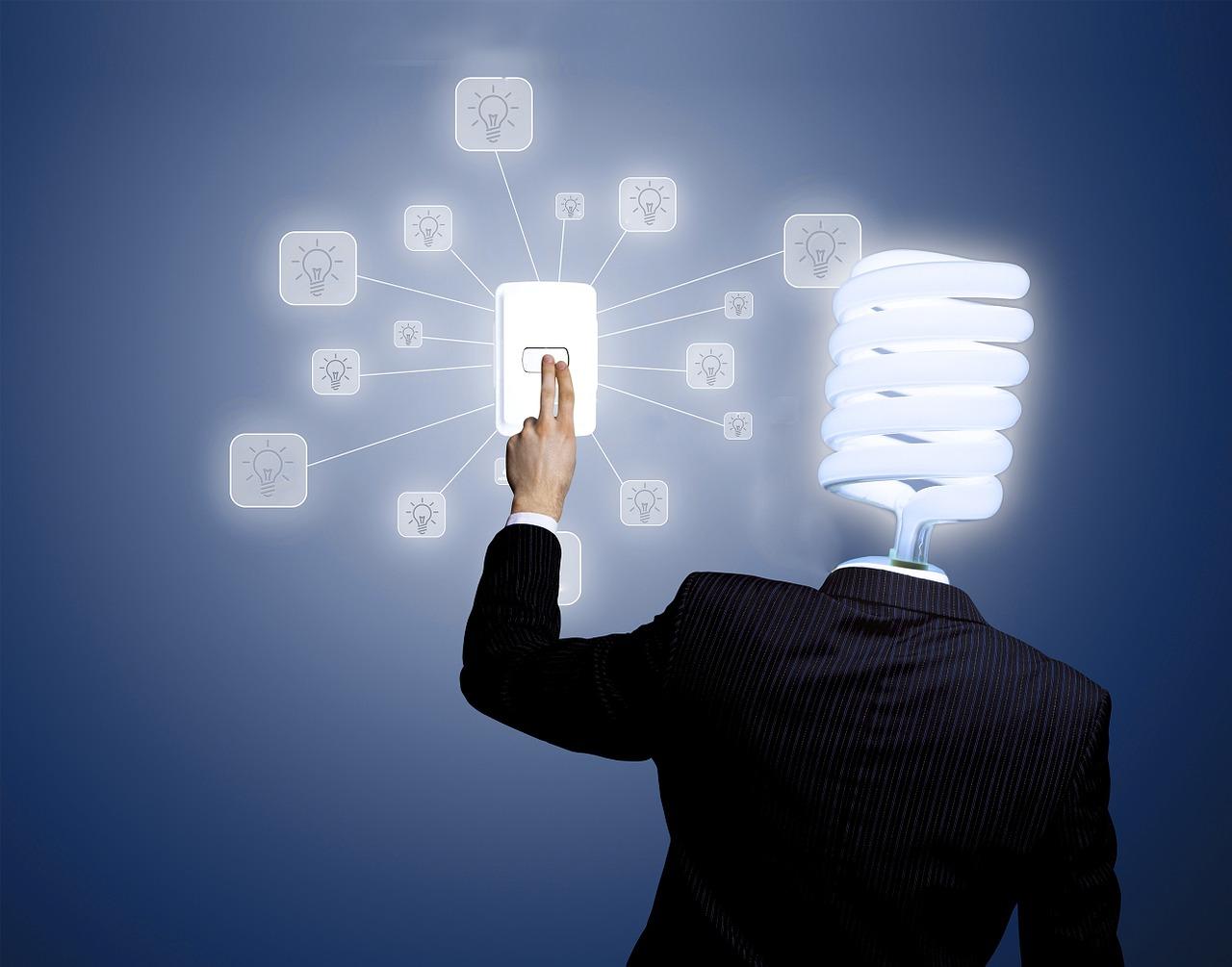 Big data and business analytics revenue will grow one and a half times from its current base of $122 billion (2015) to become a US$187 billion opportunity by 2019, according to market research firm IDC. Services-related revenue will account for more than half of that, according to IDC's new report, Worldwide Big Data and Business Analytics Revenue Spending Guide.

While services will have the lion's share, within services IT services will be generating more than three times revenues than that of business services. Software will account for the next largest chunk, generating more than $55 billion in revenues in 2019. Nearly half of these revenues will come from purchases of end-user query, reporting, and analysis tools and data warehouse management tools. Hardware spending will grow to nearly $28 billion in 2019.

The industries that will present the largest revenue opportunities are Discrete Manufacturing ($22.8 billion in 2019), Banking ($22.1 billion), and Process Manufacturing ($16.4 billion). Four other industries – Federal/Central Government, Professional Services, Telecommunications, and Retail – will generate revenues of more than $10 billion in 2019.The industries experiencing the fastest revenue growth will be Utilities, Resource Industries, Healthcare, and Banking, according to IDC.

Large and very large companies (those with more than 500 employees) will be the primary driver of the big data and business analytics opportunity, generating revenues of more than $140 billion in 2019, says IDC. However, small and medium businesses (SMBs) will remain a significant contributor with nearly a quarter of the worldwide revenues coming from companies with fewer than 500 employees.

From a geographic perspective, more than half of all big data and business analytics revenues will come from the United States. By 2019, IDC forecasts that the U.S. market for big data and business analytics solutions will reach more than $98 billion. The second largest geographic region will be Western Europe, followed by Asia/Pacific (excluding Japan) and Latin America. The two regions with the fastest growth over the five year forecast period will be Latin America and the Middle East & Africa.