Many organizations still not mature enough to use Big Data efficiently: Report

Big data has bigger challenges when it comes to implementation. Survey of Big Data Decision Makers by ATTIIV/O, the data intelligence company, reveals that companies are not mature enough to handle the big data available.

Companies are immature in core aspects of big data handling which hampers their goals. As many as 29% of the companies are immature in technologies related to big data followed by immaturity in process (23%) and people (22%), says the survey. Companies are exposed to a large amount of data but almost half, 45%, of the companies process less than half of the data available to them where as, only 23% companies, as per their data experts, process over three quarter of data available. 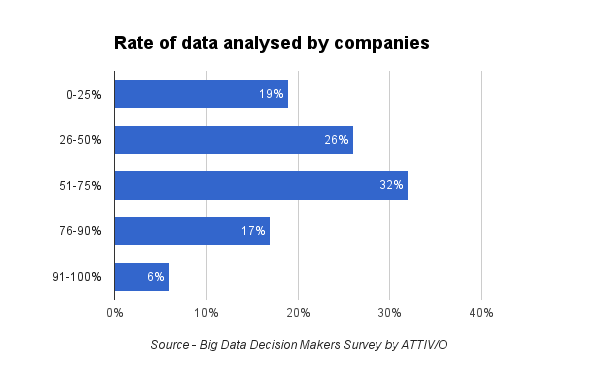 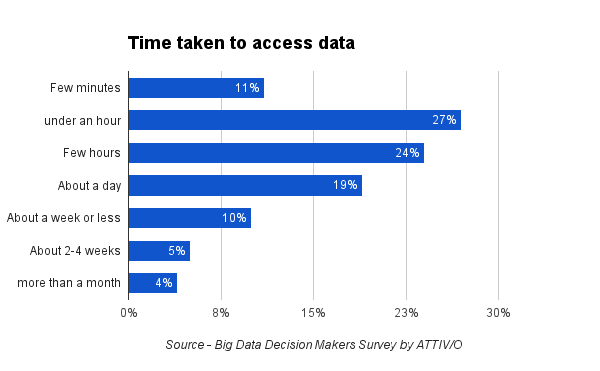 A majority of companies, 64% share that bottlenecks prevent big data from being accessed quickly and efficiently. Out of which 23% can not access data across different divisions of an organisation. 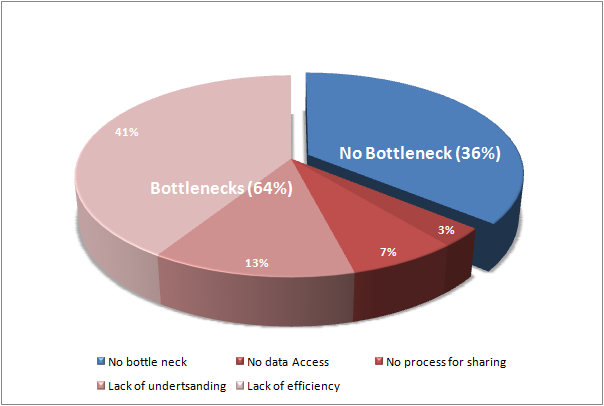 Core reasons recognized by data leaders were shadow analytics, extra time consumed on collecting data and lack of processing/ analyzing of collected data by the businesses. 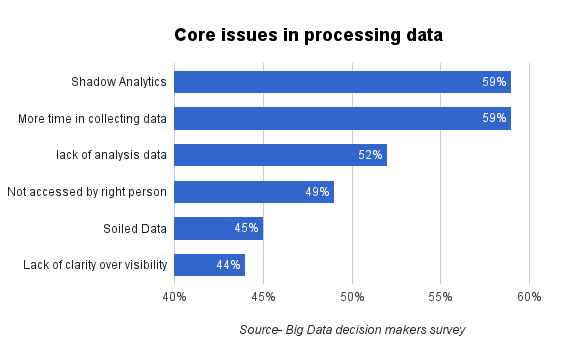 As many as, 22% of the data leaders share that C-suite employees are not responsible for deriving analytics from the data in their companies. Only 35% of organizations have only one C-suite employee working independently for data derivation, ranking them somewhere in the middle of the maturity level set by the survey. Most mature way, as per the report is where C-suite employees act as leaders and raise ability of their fellow workers in deriving data. Almost half, 43%, of data leaders said that their company follows the later process. 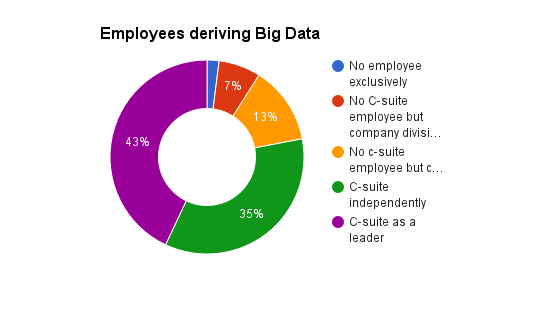 A majority of 66% of data leaders believe that lack of skilled employees to analyze data is the biggest challenge in leveraging data.

Technology Challenge
Only 39% of companies were ranked mature by the survey, as they had full access to data and visibility of both structured and unstructured data; whereas, rest of the companies had troubles accessing the data. Highest number of ‘immature’ practices was recorded in terms of technologies. Most of the companies failed to access data across different divisions of a firm. Companies that had a proper framework to access and share structural data across divisions also find it hard to deal with unstructured data. Many companies believed that the data even if accessed and process failed to be utilized because it could not reach the right employee, as per the report. 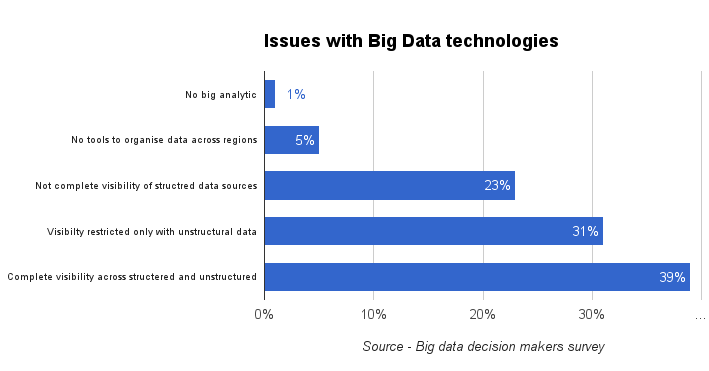 However, companies had an optimistic approach for future. A majority of 63% companies were hoping that a new post of Chief data officer will come up and take charge of leveraging data. Companies also believed to have a larger access to data in future. All most all the companies, 94%, believed that they are moving in right direction in terms of big data and most of the companies, 81%, are planning to increase investment in big data in coming years. As per the report the future investments will also follow pattern of current investments, where most of spending was done in talent, technology and aligning big data. 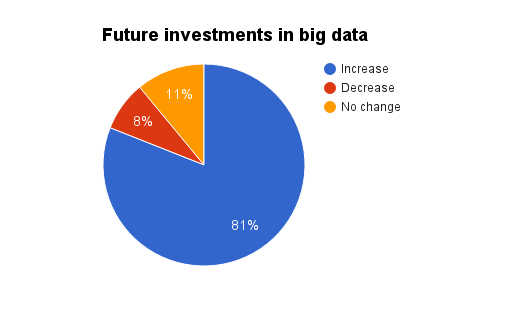