By 2021, more than half the connected devices in the world will be IoT devices 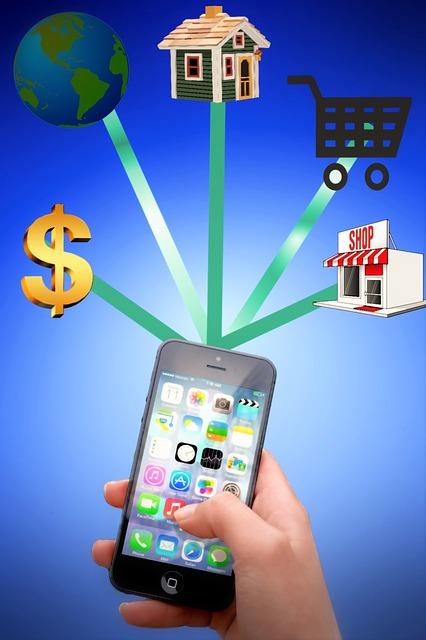 In two years, IoT-based connected devices are going to surpass mobile phone connections. By 2021, such devices will account for more than half or total connected devices, according to the ricsson Mobility Report 2016.

LTE 4G subscriptions picked up in the first quarter of 2016, and will continue to grow. There were 150 million new subscriptions added during the quarter, reaching a total of 1.2 billion worldwide, as per the report. While GSM covers 90% of the global population today and will increase to 95% by 2021, according to the report, 3G (WCDMA/HSPA) covers close to 75% of the world today, which is likely to increase to 90%. LTE  or 4G will grow from 50% global coverage to 75% by 2021, says the report.