Enterprise networking market to be $65 billion by 2024, APAC to lead

The digitization is expected to be the major factor behind the network market growth for enterprise. 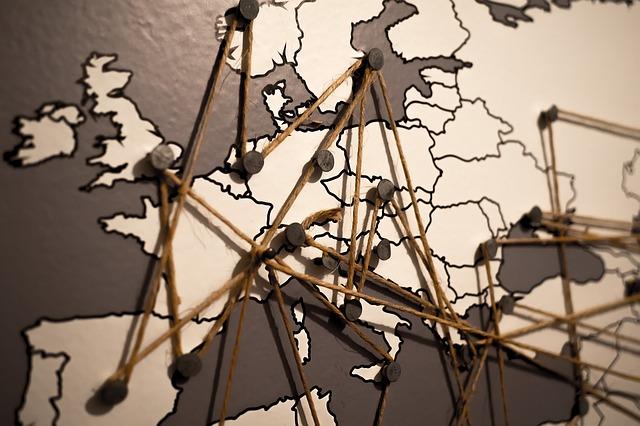 The global enterprise networking market is expected to reach USD 64.63 billion by 2024, as per a new report by Grand View Research.

Ethernet switch is estimated to reach over USD 23.54billion by 2024 and growing at a CAGR of 4.5% from 2016 to 2024. As per the report, the Ethernet switches and adoption of 802.11 ac standards are favored by organizations because of the advanced technologies and features such as 100G.Growing popularity of wireless equipment. Strong demand for internet-enabled devices is expected to drive the revenue growth.

The Asia Pacific enterprise networking industry is expected to remain the largest market. The Asia Pacific market, as per the report, is expected to reach 40% of global maret by 2024, growing at a CAGR over 7% from 2016 to to 2021. It contributed 35% of global revenue in 2015. This growth would be due to the widespread implementation of hybrid IT environments among organizations, according to the report.

Rising bandwidth requirements by the growing economies like India, Japan and China and accelerating shift towards wireless systems are also projected to boost demand over the forecast period. However, rising security concerns and difficulty in managing complex networks is expected to hamper growth.

According to Grand View Rsearch, free trade agreements with the US, Canada, Japan, and the European Union have propelled the manufacturers to start manufacturing and assembly of electronics components in countries such as Brazil and Mexico. This has resulted in the high adoption of enterprise networking devices in the Latin American region. Rising trends towards the adoption of 802.11ac wireless standard are further expected to trigger growth in Asia Pacific and Latin American region, says the research.

Increasing adoption of virtualization technologies by organizations to reduce the storage infrastructure costs is expected to offer lucrative opportunities to the market over the forecast period, as per the report. It further predicts that, countries in Asia might witness strong demand for high-quality precision equipment in this region. Robust development of IT sector and tremendous appetite for technologically advanced devices in the Chinese market are expected to boost regional growth over the next seven years, sates the Grand view Research.

Additionally, the proliferation of Bring Your Own Device (BYOD) and expanding mobile workforce is expected to augment industry growth. The BYOD trend epitomizing the concept of any device used anywhere is fuelling the need for invasive wireless networks and mission-critical mobility applications, states the research.

The industry is anticipated to witness growth owing to ongoing technological innovations in wireless LAN technology and high-speed Ethernet switches.

Network security is expected to emerge as a promising segment over the forecast period owing to high demand for data security and privacy.

The shift towards Software Defined Networking (SDN) has had a considerable impact on the router and switch market. The switch manufacturers are making their hardware more accessible through Application Program Interface (API) which exposes their configurable elements. This transition in design offers flexible and application-driven customization of network infrastructure.