Smart phone users are key takers for IoT in India. Indian users have much better attitude to accept new technologies but are not willing to spend much 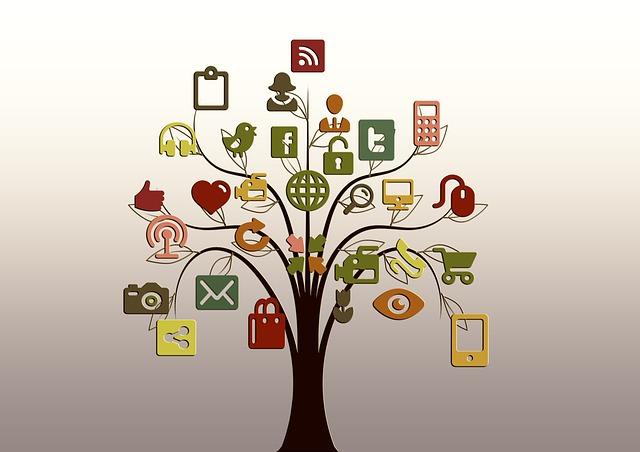 India, one of the fastest growing and most populous economies, has a much better positive and secure outlook towards internet of things (IoT) than the rest of the world, as per the Ericsson Mobility Report (India).

Indian internet users have a strong belief that internet and new technologies have the capacity to change their lives for better. A majority ( 60%) Indian users, believe that connecting household appliances, gadgets and services to the internet would benefit the economy and society. Globally, only 30% users believe so. A large number of Indian users (63%) think that IoT helps them lead a more successful life through technology, whereasglobally only 36% belive so.

However, sense of security regarding this new technological advancement is also very high amongst Indian market. Indian consumers not only feel comfortable buying and selling over internet but also feel safe sharing sensitive data. Over 30%  users in India access banking websites via their smart phone, or using mobile banking apps.

Hence the demand for data, more speed and bandwidth along with the willingness to use IoT and newer technology is in increase in India. But Indian consumers are not very willing to spend premiere rates for data as compared to the consumers globally.

However, Indian smart phone users rank data as more important than voice, as per the study. Data speed is considered to be the most important factor in determining users’ satisfaction.

While the Ericsson repor does not go into th reasons, it is not difficult to explain the positive attitude of IIndians. Primarily, it comes from four reasons.

One, the demographics of the country is largely young. More than 55% of the total Indian population is below 30, out of which half (28%) are in the age group of 10-24. They are digital natives and are far more comfortable with (and dependent  on) gadgets and technology.

Also, India is going through a much better economic phase as compared to many major countries. That also explains the positivity, to some extent.

Finally, India is the largest global technology manpower supplier. Indians are, hence, more exposed to new technologies and have much bettet confidence on technology.