Businesses continue investing in perimeter security despite IT professionals' lack of confidence in them: Report 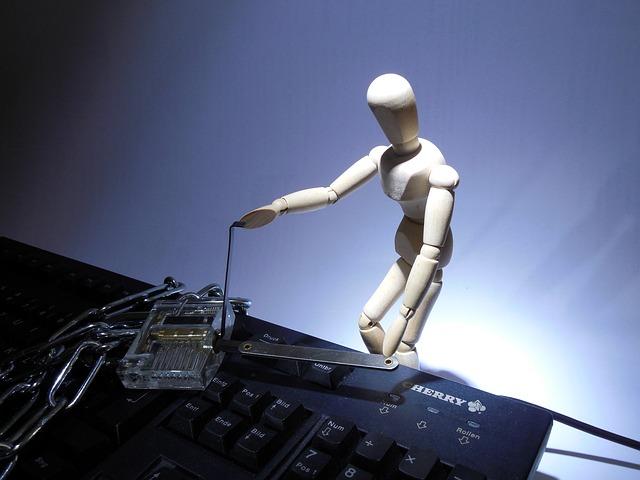 As many as 69% of IT and information security decision makers are insecure about the effectiveness of their perimeter security system to tackle attacks. Despite that, organizations continue to invest in these systems, according to Gemalto, According to a new research by the security firm, the number of such professionals who are not confident about their permeter security, has gone up from 59% a year back.

Close to two-third (64%) of organizations globally experienced at least one data breach incident in past five years. More than a quarter, 27%, said they experienced a breach in the past 12 months, as per the survey. These breaches happened despite working perimeter security technology. Most of the attacks last year were carried through malware, viruses and ransomware which got through more than 27% of the organisations.

These breaches have cost organisations about USD 1.1 million, on an average over past 5 years. Most of the breaches were targeted to lure out company's financial data.

Most of IT leaders think perimeter security system lack the security measures to stop data breaches. Yet, a majority or organisations, 86%, had reportedly increased their spending on perimeter security and most of them, 68%, are doing it in coming 12 months.

As per the IT leaders more than 8% of organizations’ security budget is allocated to purchasing, deploying and maintaining perimeter security technology. A high number of businesses (85%) believe that their current investments are going to the right security technologies, as per the survey.