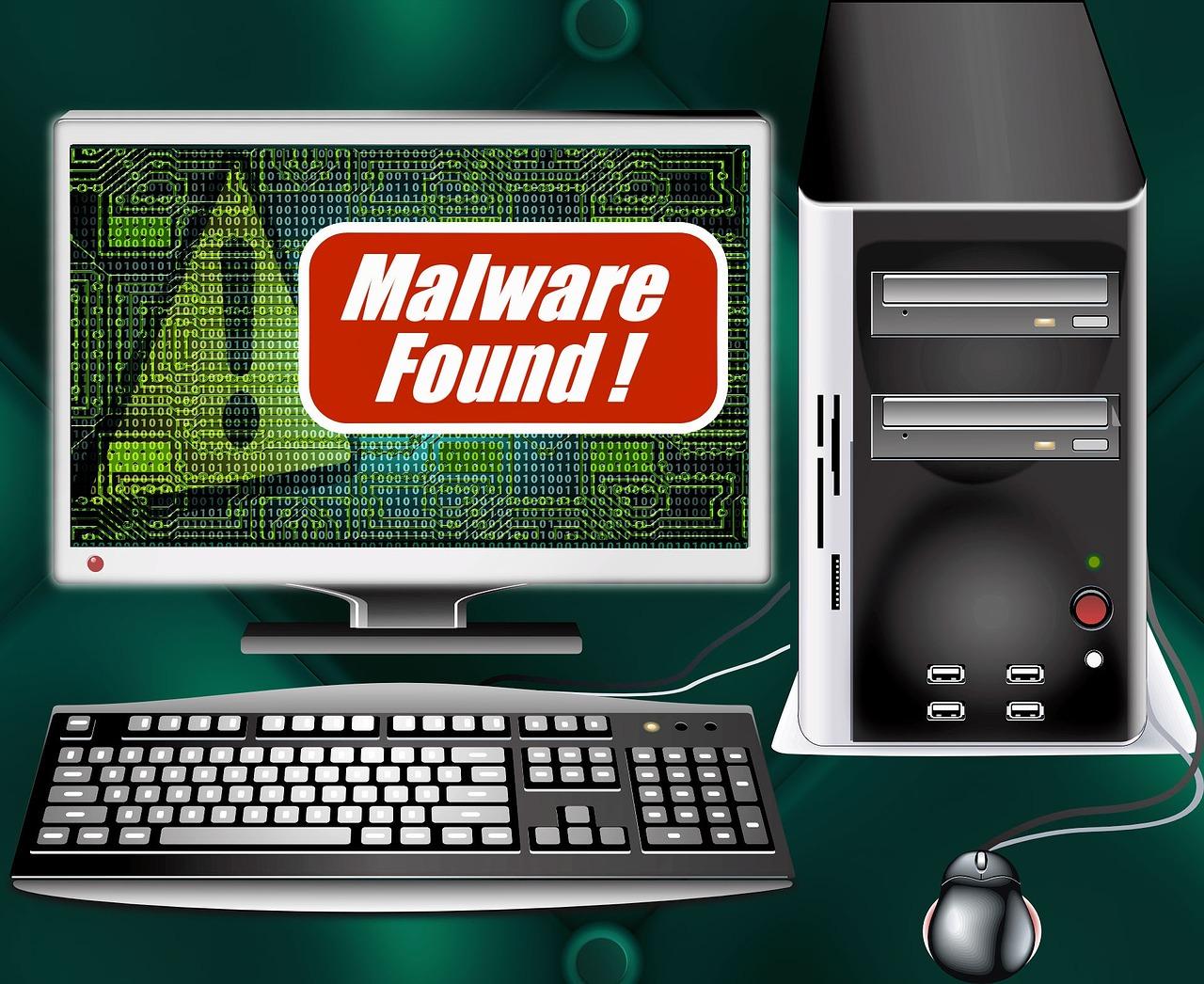 Gamarue, Skeeyah and Peals are most encountering malware families in the Asia Pacific region, as per Microsoft.

Gamarue, a worm which can give a malicious hacker control of a computer, was the third most commonly encountered malware family worldwide in second half of 2015. Indonesia was the most affected nation by Gamarue this quarter. Indonesia alone has experienced encounters with Gamarue close to the worldwide encounter rates for all threat families combined for the 4th quarter of 2015. The encounter rate in Indoneasia was 20% in 4th quarter 2015 alone.

It is commonly distributed via exploit kits and social engineering and has been observed to steal information from the local computer and communicate with command-and-control servers managed by attackers. It is particularly prevalent in Mongolia, with 35 computers infected out of every 1,000 running the Microsoft Malicious Software Removal Tool (MSRT) in 2H 2015.

Skeeyah and Peals are both Trojans that have the capability to steal personal information, download more malware and give hackers access to an infected machine. Trojan encounters increased 57% from second quarter of 2015 to third quarter of 2015 and remained at a high through the end of the year.

Trojans Peals and Skeeyah are generic detections for a variety of threats. They have been observed to download and install other malware, use a machine for click fraud and steal information like usernames and browsing history. These malware also give access for the infected machine to remote malicious hackers.

India, marks 8th to the list of most affected nations by the malware. Pakistan has topped the list and became most affected followed by Indonesia, Bangladesh, Nepal and Vietnam. China stood 14th and Korea, New Zealand and Japan were least affected with 17, 18 and 19 positions.