Mobile accounts for only 10% of enterprise development budgets: Gartner

organizations have 26 mobile apps in their own enterprise app store on average, with a third of those mobile apps being custom-built, while the remaining are prepackaged apps 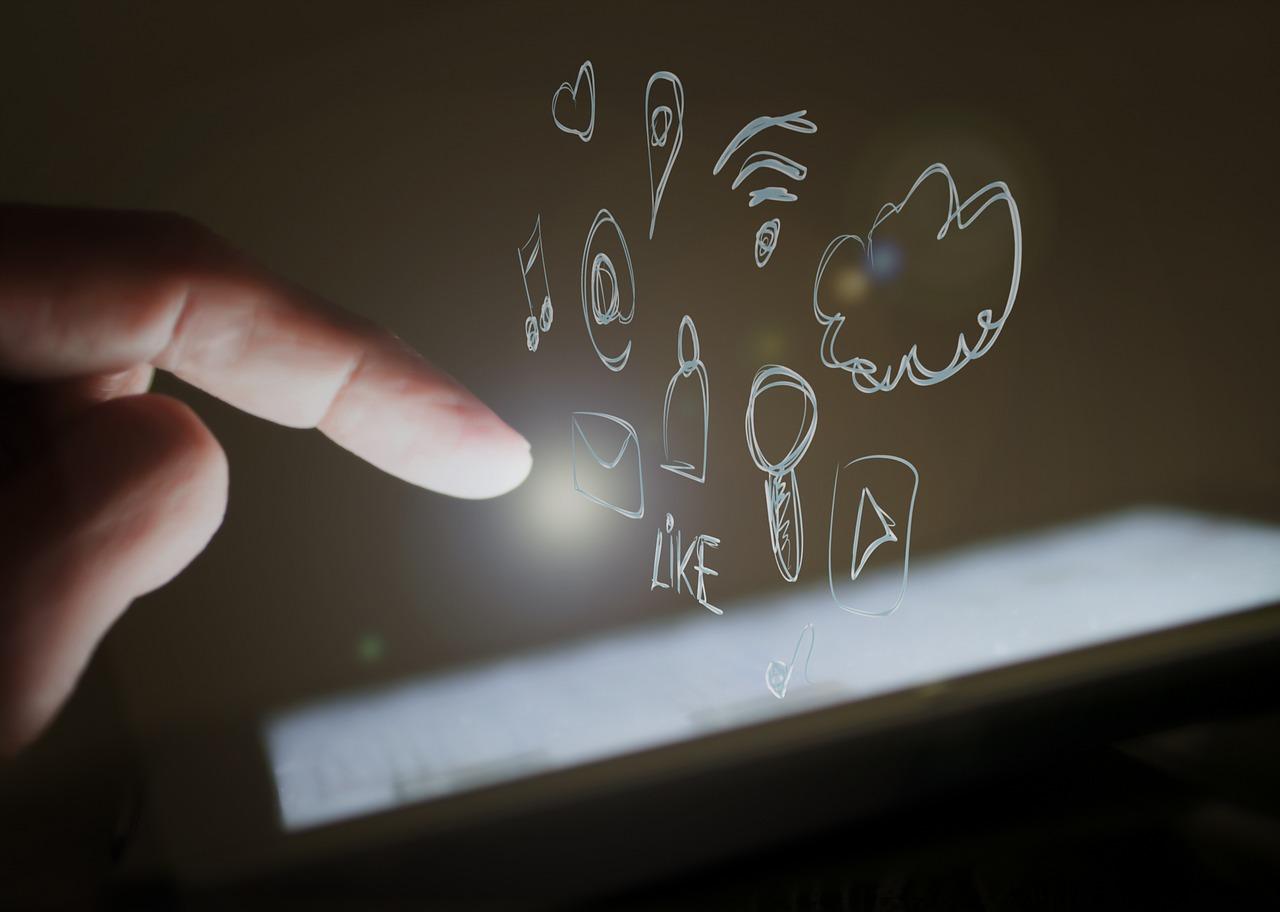 The survey revealed that the majority of enterprises developing mobile apps are focused on custom mobile app development, rather than customizing configurable apps or building from off-the-shelf templates. Gartner said that extension to mobile is a natural behavior. But marked that, many off-the-shelf mobile apps still require significant development activity to integrate the back-end databases and applications into the mobile app front ends.

According to Gartner, the range of mobile apps in use across the enterprise varies among user groups and lines of business in terms of the apps' adherence to corporate and security policies.

The survey revealed that organizations have 26 mobile apps in their own enterprise app store on average, with a third of those mobile apps being custom-built, while the remaining are prepackaged apps.

"When you add in the public apps that users are adopting personally, such as Dropbox, to use for business, the management problem becomes clear," said Adrian Leow, principal research analyst at Gartner "IT's ability to inventory and distribute these apps is fragmented at best, and more often it's incomplete."

Gartner further suggested the solution to this issue of app management fragmentation and rogue apps is to pursue the development of an enterprise app store.