IBM had a fall of 30.30%. Latin America, the US and European markets had a fall in year over year growth revenue with the Ethernet switch market being the most profitable. 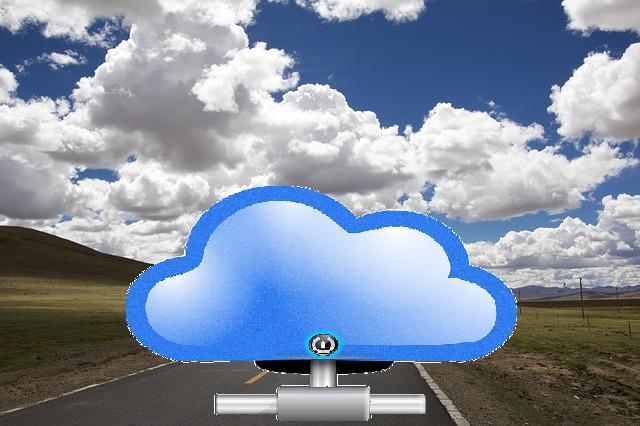 Revenue from sales of infrastructure products (server, storage, and Ethernet switch) for cloud IT grew by 3.9% year over year to USD 6.6 billion in the first quarter of 2016 on slowed demand from the hyperscale public cloud sector, as per IDC. 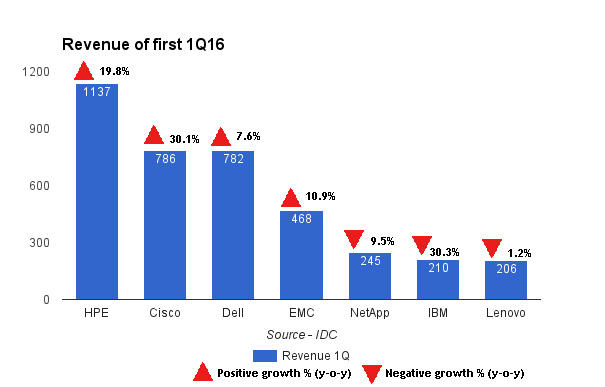 From a regional perspective, vendor revenue from cloud IT infrastructure sales grew fastest in the Middle East and Africa (MEA) at 25.9% year over year in first quarter, followed by Western Europe and Asia/Pacific (excluding Japan). Latin America had the biggest decline of 21.2% year over year, while the United States and Central & Eastern Europe also fell.