Worldwide IT Spending to Be Flat in 2016: Gartner

Software market to have the highest increase of 5.8%, data center spending to grow by 2%. 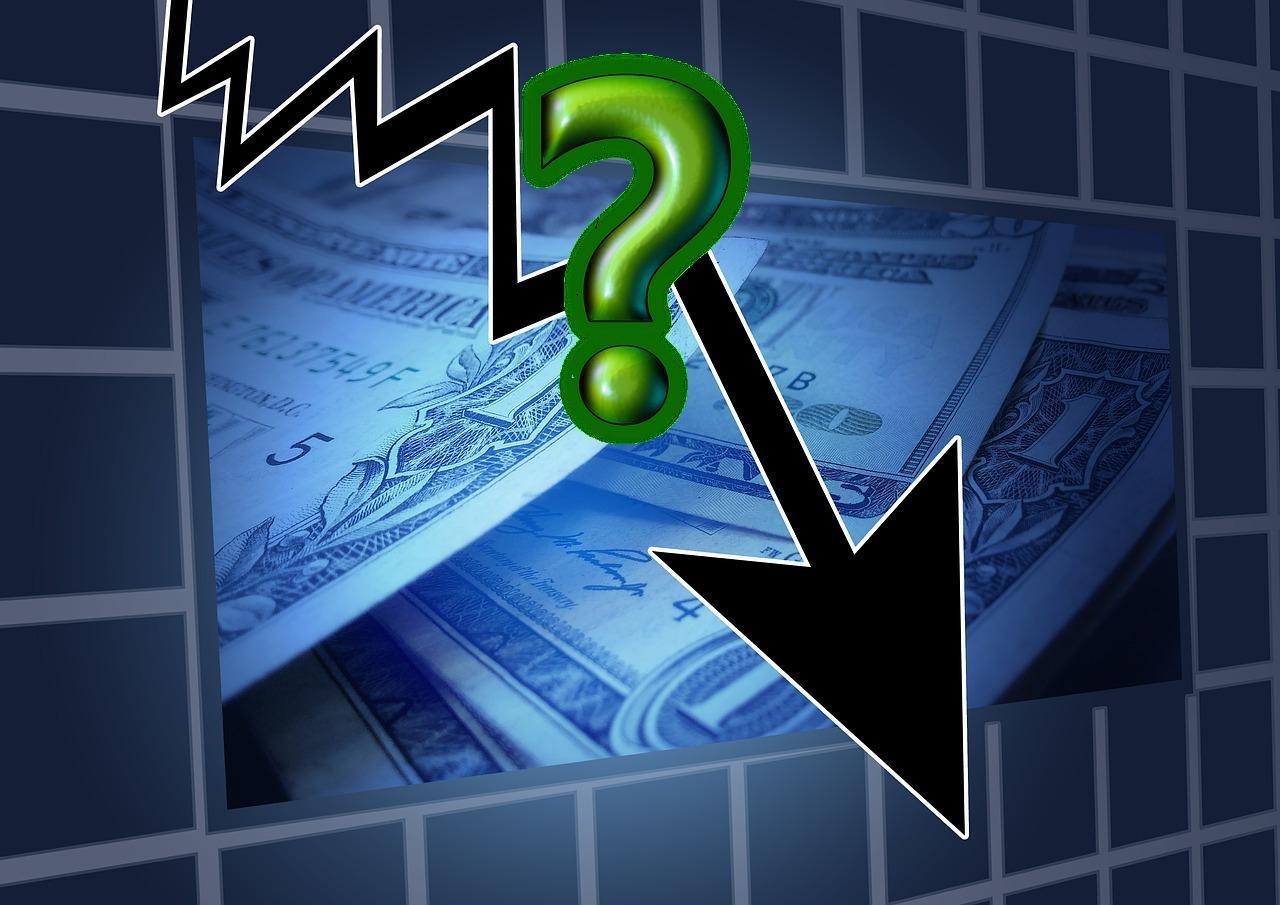 Worldwide IT spending is forecast to be flat in 2016, totaling USD 3.41 trillion, according to Gartner. This is up from last quarter's forecast of negative 0.5% growth. The change in the forecast is mainly due to currency fluctuations.

The current Gartner Worldwide IT Spending Forecast assumes that the UK would not exit the European Union. While the U.K. has embarked on a process to change, that change is yet to be defined. The "leave" vote will quickly affect IT spending in the UK and in Europe while other changes will take longer. Staff may be the largest immediate issue. The long-term uncertainty in work status will make the UK less attractive to new foreign workers. Retaining current non-UK staff and having less access to qualified new hires from abroad will impair UK IT Departments.

The Gartner Worldwide IT Spending Forecast is the leading indicator of major technology trends across the hardware, software, IT services and telecom markets. Global IT and business executives use these highly anticipated quarterly reports to recognize market opportunities and challenges, and base their critical business decisions on proven methodologies rather than guesswork.

Data center systems' spending is projected to reach USD 174 billion in 2016, a 2% increase from 2015. The market is driven by strong growth in server markets in Greater China and Western Europe, and a strong refresh cycle in the North American enterprise network equipment market.

Global enterprise software spending is on pace to total USD 332 billion, a 5.8% increase from 2015. North America is the dominant regional driving force behind the growth. It is responsible for USD 11.6 billion of the USD 24 billion dollar increase in 2016. At a segment level, the fastest-growing market continues to be customer relationship management software.

Devices spending is projected to total USD 627 billion by the end of 2016. The lackluster economic issues surrounding Russia, Japan and Brazil will hold back demand and worldwide PC recovery in 2016. Additionally, Windows 10 upgrades have further led to PC buying being delayed — consumers are willing to use older PCs longer, once they are upgraded to Windows 10.

Spending in the IT services market is expected to increase 3.7%, totaling USD 898 billion. Japan is the fastest-growing region for IT services spending with 8.9% growth. With an increase in digital business projects, Japanese companies are starting to better understand that they need consulting support to transform their business and advice around new technologies from consultancy companies. Critically, they now see real value in those services and consequently are willing to pay for the services.