Indian firms are the most transparent among emerging market cos: Transparency International report

As many as 16 among the 25 highest ranking emerging multinationals are Indian companies. 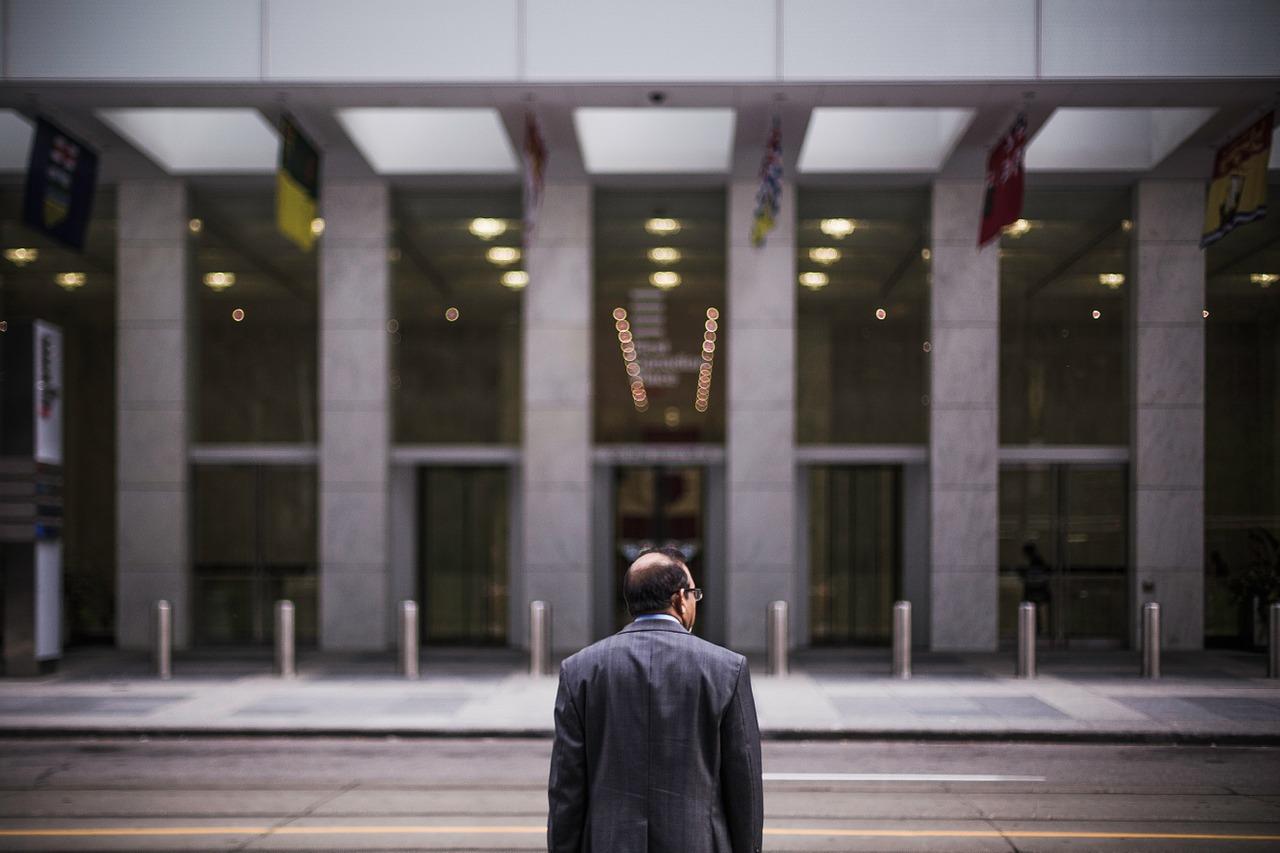 Indian businesses seem to be far better than India in general when it comes to trasparency. Nine out of top ten companies who have been ranked as the best performing by Transparency International in its recently released report, Transparency in Corporate Reporting: Assessing Emerging Market Multinationals, are Indian. As a country, India ranks a lowly 76 in the same organization's latest annual country corruption ranking.

It is interesting to note that many emerging countries, such as Chile, Malaysia, South Africa and Turkey rank well above India as transparent countries. But, Indian businesses are clearly ahead of the companies from those countries in the report.

The list of 100 most transpraent companies when it comes to corporate ranking has 19 Indian companies, all of them among the top 40. This included the top eight positions. While Bharti Airtel leads the list, there are six Tata Group companies that feature in the list. China, the largest among emerging market companies, fares far worse with most of its companies ranked towards the bottom of the list.

The Indian companies that feature in the top 25 slots include:

Whiile Indian companies perform relatively better, the report shows that emerging market multinationals still have a long way to go when it comes to transparency. "Their transparency standards remain low – 75 of 100 companies measured scored less than 5 out of 10 – suggesting they are ill-equipped for the post-Panama Papers era where corporate secrecy is no longer considered acceptable," comments Transparecy International.

The report says the good showing by Indian companies, who have a high average score of 77%, is primarily because of regulation. It is "because they are required by law to disclose key information about all their corporate entities abroad including their name, country of operation, percentages owned and some key financial data," says the report.