Top 5 vendors displayed a collective decline of 4.2% in 2015, while the rest of the market grew strongly at 9.2% year on year. Symantec maintained the first position, despite the highest decline in revenue over three years; IBM - the only vendor among the top five vendors to show growth. 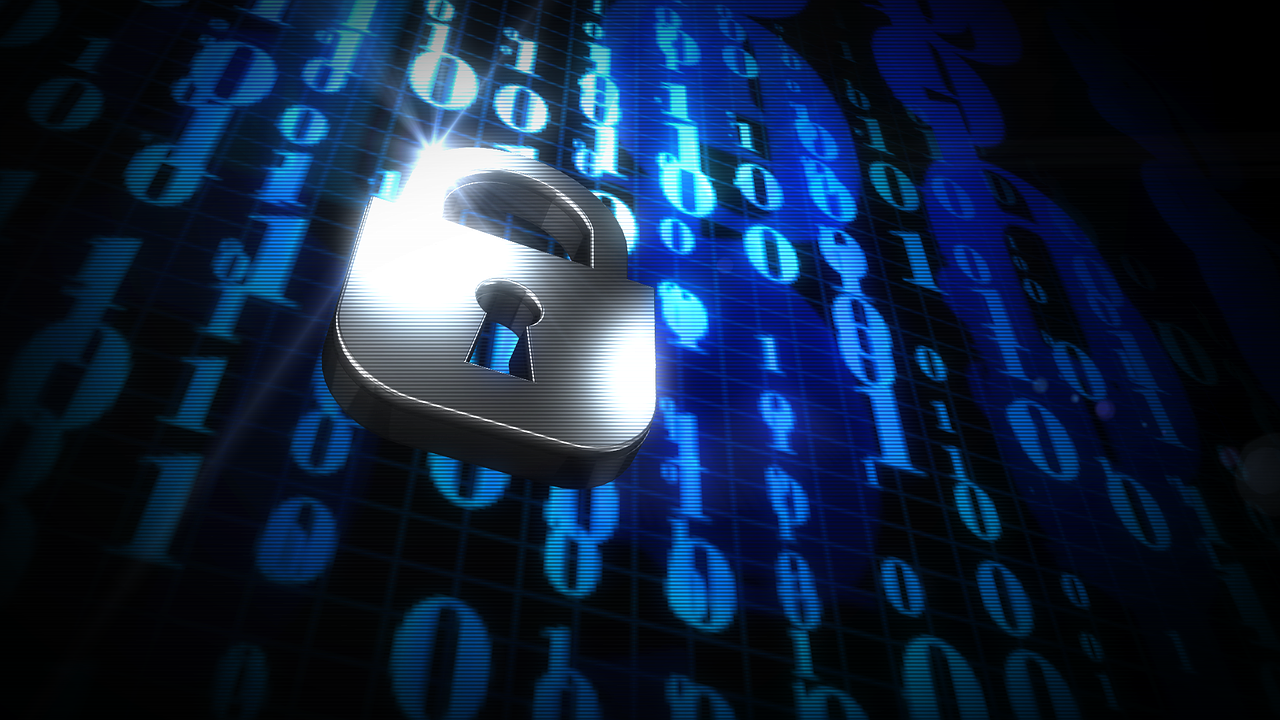 Security Information and Event Management (SIEM) remained the fastest-growing segment in 2015, with 15.8% growth, while consumer security software showed the sharpest decline at 5.9% year on year.

Symantec maintained the first position despite the company suffering its third consecutive year of revenue decline and its highest decline in revenue over a three-year period. Symantec’s security software revenue declined 6.2%. Intel’s security software revenue also declined in 2015, with revenue falling 4.1% to USD 1.75 billion. IBM was the only one of the top five vendors to show growth. 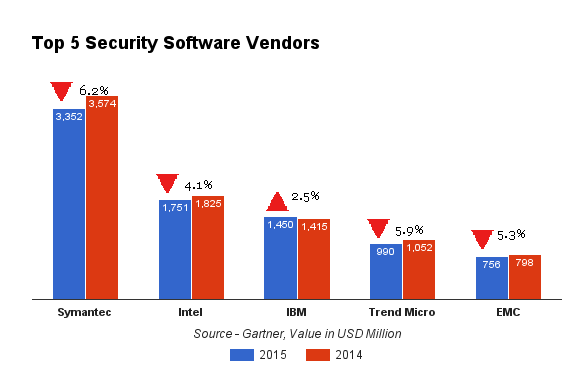 IBM’s security software revenue grew 2.5% percent to total $1.45 billion in 2015. IBM's growth was driven by its positive performance in the SIEM segment and its significant services business, which generates revenue for its product business. However, the major reasons behind the decline were consumer and Endpoint Protection Platform (EPP) categories.