Security is not seen as a major issue in India. Digital wallets are the most cherished digital payment instruments. 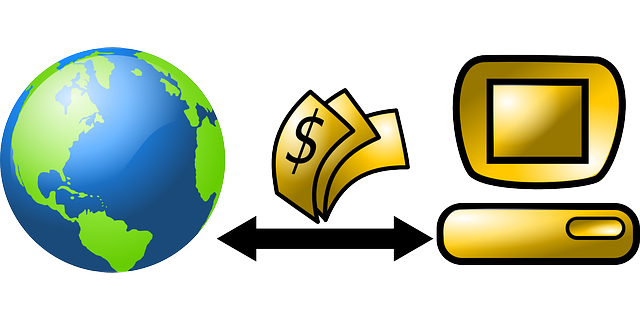 Most of the digital payments are growing by virtue of smart-phones and mobile phones penetrating internet into the heart of India. Internet users in India were 300 million in 2015 which is predicted to go beyond double and reach 650 by 2020, giving another boost to digital payments.

Digital is preferred the most over the non-cash payment modes by Indians.

Fruther, 3 out of 4 merchants in India believe that digital will grow bigger. Around 75% merchants believe that adopting digital payment methods will help grow their business.

The report predicts somewhat similar for merchants too. As much as 10 times more growth is foreseen for merchants by 2020. The growth will be perpetual and as per the report, cash to non-cash ratio will invert in the next 10 years.

Wallets are most favored

Out of all the digital payment modes, Wallets are most preferred in India. As many as 81% users of digital use it over any other non-cash method. Users are already using Wallets 3 times the number of credit cards issues in the country. Number of unique active wallet users (80-85 million) has already surpassed that of the online banking users (60 million), as per the report.

Metro are deriving the digital payments in India. With growth in mobile phones and internet reaching rural India, the power is expected to be shifted. Recharge of prepaid mobile recharge and bill payments remain the most popular use-cases in both metro and non-metro cities.

Security is NOT a challenge

Security, identity theft and fraud are not big barriers in India, as per the report. This is in contrast to the common belief. Instead, habit of using cash was posing the most hindrance to the adoption of digital payments.