Stringent security services – Can what put Blackberry off bring it back too? 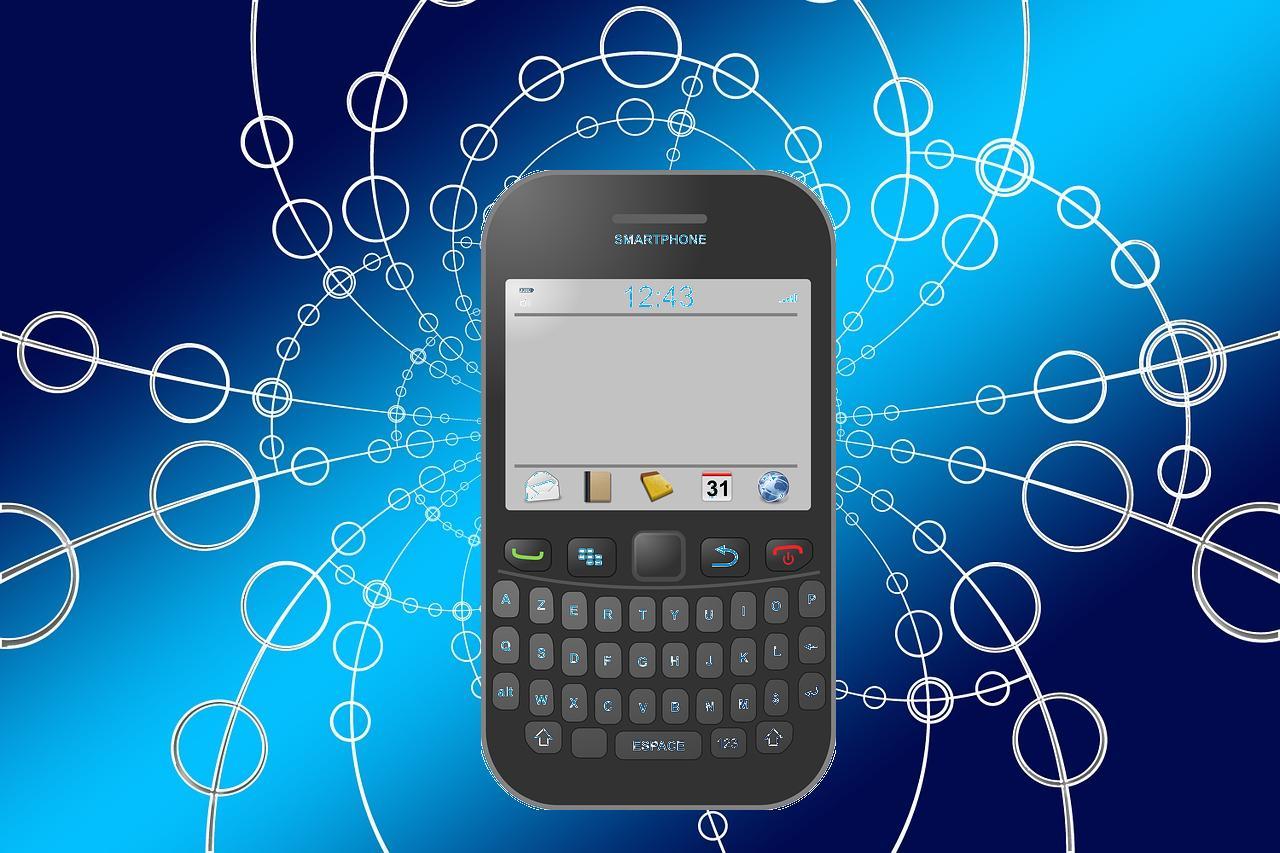 In what it calls a ‘strategic shift’, Blackberry is moving towards transforming as a security service provider, especially for enterprises. It announced secure enterprise mobility solutions - across platforms in Asia Pacific region.

In a meeting at Delhi, Narendra Nayak, Managing Director – India, said that the key reasons behind Blackberry customers moving towards Android or iOS was because blackberry was not available across platforms.

To fill the void, Blackberry has now vouched on its unclaimed security heritage and launched Good Dynamics secure mobility platform through Microsoft Azure to mobilize a broad range of business apps, including collaboration apps, ISV apps and customer developed apps.

Known primarily as a consumer oriented company, blackberry in association with HCL is now targeting for large and medium scale businesses. It has already got big foreign players like HCL, Microsoft and Nike in its kitty but no company from India has joined hands with Blackberry yet. To enhance its base, Blackberry has asked other organisations to ‘engage and join’ at different levels with it in an initiative called ‘enterprise partnership program’.

Blackberry is not seeking customers but understanding how different organisations work and how end user applications can be deployed to ease and secure their work culture, said Jonathan Jackson, Head of Technical Solutions for Asia-Pacific and Japan (APJ). But would the brand-name and security heritage alone be enough to derive the company all the way? Only time could tell.

“There were many consumers who used Blackberry all through” added Nayak. It seems that Blackberry is expecting on those corporate consumers too much. Company has not shown any signs of launching a new device in near future but at the same time, did not decline the possibility of bringing something for their B2C consumer base.

Meanwhile, for the new B2B cliental Blackberry introduced ‘WatchDox’ and ‘AtHoc’- two security mobility applications. The former is similar to Googledocx but with different levels of security, from read only, edit, or even selective area read access allowed. It also allows tracking of the documents and makes organisations access who, when and where is opening it and how much access is allowed to the person, along with name and IP address of device the document is being opened at. Organisations like Nike are using WatchDox to share their shoe designs to clients in a secure way, these also have a time frame added to it, after which, the documents will no longer be allowed to be seen.

AtHoc also has multiple levels of security layers to it. It basically is crisis management software aiming to secure the most important assert of organisation – people. Used in US Army, this software can be used to create alert, collect (information), connect (things and people) and account organisations for people and things. It can create alerts in form of message, email, phone-calls etc. which can not only ask people to behave in a certain manner if a suspicious threat is detected but also enquires about whereabouts of employees in times of crises and acts differently on basis of reply. Also, it can be used to ask for help on personal and professional level.