The oldest serving Indian CDO is not even two years old 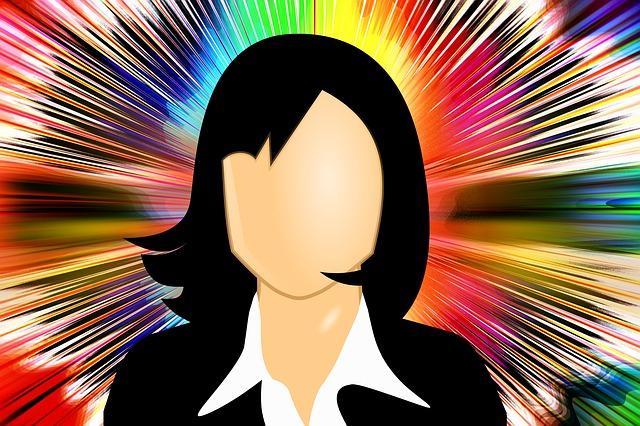 As you can guess, the number is very small. Not taking into account agencies, digital marketing companies and very small companies, we could find just 15 such executives. While a dozen of them hold the simple title of Chief Digital Officer, three others have additional responsibilities. One of them is a chief customer, digital and marketing officer; one chief technology and digital officer while the third one is chief information and digital officer.

By all accounts, 15 is a small number, especially considering the hype around digital. However, it looks quite some progress when you consider that when we had conducted a similar exercise in October last year, there were just three such executives. The trend seems to have picked up. Recently, Punjab National Bank, a public sector bank, advertised for a CDO position.

It must come as no surprise that the oldest CDO in India holds the job for one year and eight months, while six of them are less than six months old in their current positions.

We present below the relevant details about these executives. Before you browse through them, here are some interesting findings from a quick analysis.

More than half of the CDOs are in what is called BFSI industries—Banking, Financial Services and Insurance (BFSI). While banking’s case is understandable as the sector is going through a major transformation because of transactions shifting to web and mobile, and of late because of the FinTech wave, insurance does comes as a surprise. As many as four of the fifteen CDOs in our list are from the insurance industry. It may well be due to the increasing shift of insurance selling to digital. Most large private insurance companies are already selling 20-30% of their policies digitally—either directly or through intermediaries.

While many organizations have heads of digital business—almost all private banks have a head of digital banking—those positions have very different briefs. Those executives are assigned with a brief to drive business using digital channels. In sales driven companies, they are typically sales executives with good digital acumen while in marketing driven companies, they are successful digital marketers.

The brief for a chief digital officer, on the other hand, is to transform the entire organization to a new digital regime; she is not driving digital sales or digital presence. Typically, it is a senior level executive who works with the CEO to drive digital transformation. McKinsey calls the CDO the transformer in chief. Not surprisingly, almost all the CDOs in India have 15 or more years of experience.

When it comes to qualification, as is usually the case in India, they are engineers, MBAs, or engineer-MBAs.

How surprising that CEAT

How surprising that CEAT figures in this list!!
Curious,
haresh