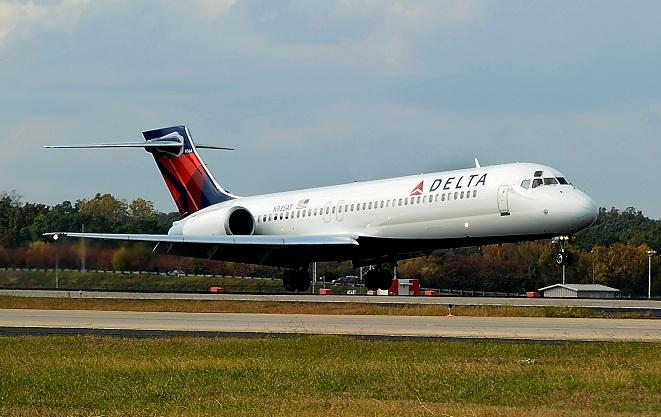 Indian CIOs reacted to the news of Delta Airlines' masive operational disruption because of a tech outage by primarily highlighting two things: One, the incident just proves how critical is IT infrastructure today.

This is a case of CIOs' worst nightmare coming true, said Nilesh Sangoi, CTO of Meru Cab Company. "Business' dependence on tech is massive,' he said in answer to a question directed at him by CIO&Leader on Twitter. Kamal Karnatak, Group CIO, RJ Corp was more scathing. "Shows unpreparedness in terms of DR/BCP," he said.

Here are some of the tweets in response to CIO&Leader's specific question to CIOs on Twitter: As a CIO, what is your reaction to the Delta Airlines incident. CIO&Leader, which has been promoting open dialogues among CIOs using social media platforms, especially Twitter, posed the question marking CIOs active on Twitter.

@cioandleader @Arindam62459167 @jayantmagar @ashokjade Shows unpreparedness in terms of DR and BCP. How can a top airline afford this?

@dhandu1957 @cioandleader just comes back to the basis of ensuring that there is no single point of failure in your ecosystem.

@cioandleader Unbelivable! No DR preparedness @Delta?! Thousands across the world affected due to this silly mishap!!! Your PoV @rdsam66

@cioandleader @Arindam62459167 @kamalkarnatak @jayantmagar it shows no or bad disaster planning and executions & Biz dependency on IT...