34% of CIOs report to CEOs, opposed to the previous practice of reporting to CFO. 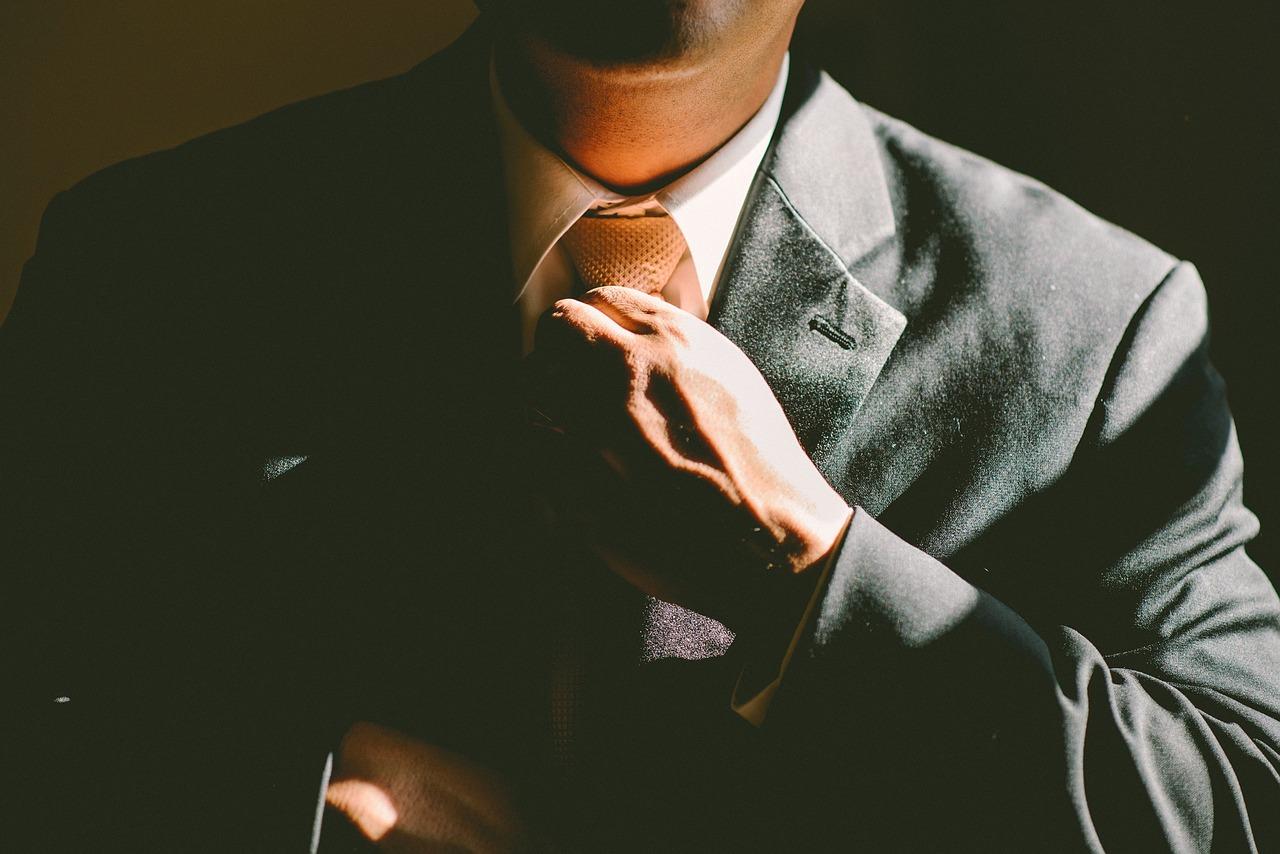 Almost half of the CIOs do not plan to remain CIOs in coming five years’ time and it is a good thing. CIOs are evolving much more than their primitive roles and gaining a well deserved space in the boardrooms. This might put an end to CFO-CIO tussle and the battle might end up in CIOs’ favor.

The CIOs who are planning NOT to be just CIOs in coming five years will be joining the boards. Already, more than half (57%) of CIOs globally are on executive board or senior leadership committee, as per the Harvey Nash/ KPMG CIO survey 2016. This is an increase by half over 11 years, standing evident to the increasing influence of CIOs.

CIOs are increasingly moving from operational to creative mindset. New technologies, new relationships within the business and even new business models are creating a need for CDOs. When there is a requirement for a CDO in an organisation, it also opens up an opportunity for CIOs, which if accessed prudently, can help them reach their dream position.

Even in the present year 2016, as per the CIO report, 67% of CIOs expect their strategic influence to grow even further. In the present scenario, 34% of CIOs report to CEOs, opposed to the previous practice of reporting to the CFO. This shift has been the largest portion in the survey’s history, showing that it is great time to be CIO and at the same time not just be that.