Absence of mobile phones did not generate curiosity. However, in comparison women lost more productivity due to anxiety than men. The solution can lay in making some ‘device free time’, especially through meetings. 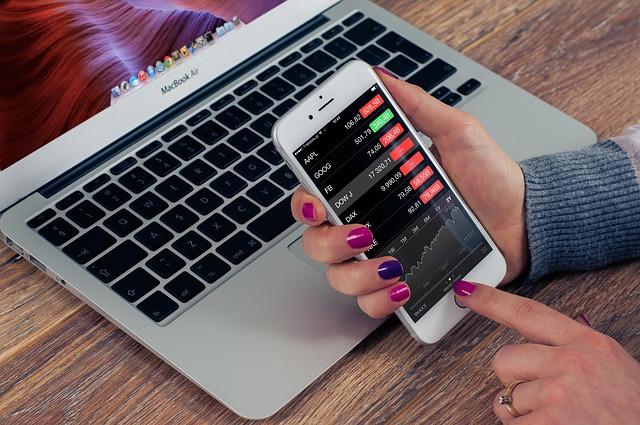 On one hand digitization is being promoted, no-paper and smart workstations are being called for, here is the new research by Kaspersky Lab that shows that digital devices, especially smart phones can have a negative impact on concentration levels of the workforce.

The new (now being mainstreamed) habits of as simple as typing notes into digital devices lowers the level of understanding of what is actually happening around.

The biggest finding was that, the farther the smart phone, more productive the workforce. This came in contradiction to the earlier belief that being away from smart phones makes people anxious. According to a new psychological experiment by the Universities of Würzburg and Nottingham Trent, commissioned by Kaspersky Lab, employees’ performance increased 26% when their smartphones were taken away from them.

The experiment showed that with every additional layer of distance between participants and their smartphones, test performance increased. This implied that farther the smart-phone from the employee more the productivity of their work. The best productivity levels came when the phones were removed from the room.

However, anxiety levels were consistent across all experiments, yet in comparison it was found that women were more anxious than their male counterparts, leading researchers to conclude that anxiety levels at work are not affected more by gender.

However, banning digital devices, especially smart phones cannot be an option. But the research suggested that employee productivity might be boosted if they have dedicated ‘smartphone-free’ time.

One way of increasing productivity, as suggested by the research could be to enforce ‘meeting rules’ – such as no phones, and no computers – in the normal work environment

Also, these devices raised many security issues.Advanced targeted attacks can be discovered if employees are alert and on the look-out for unexpected and unusual email content. It is therefore vital that businesses develop security processes, including training sessions, to increase employee alertness, whether employees are using their smartphones at work, or not.