Why Digital India can do with some accountability—and why president Obama can teach a thing or two?

Creation of positions such as Federal CIO, CTO, Chief Data Scientist, and now CISO is part of a new approach by president Obama to bring in more accountability 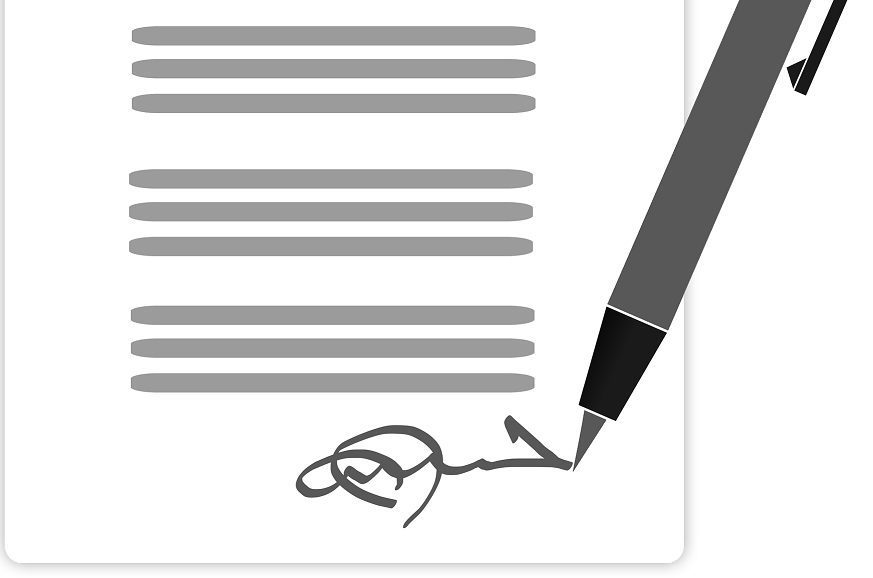 The US already has a cybersecurity coordinator to assist the president in policy formulation in the area and broadly overseeing and tracking policy implementation. What was the need for a creating a CISO then?

The cybersecurity coordinator—just as in India—provides input for broad policy related issues and national cybersecurity strategy. The new CISO—reporting to the Federal CIO—will have a specific and clear mandate to ensure that the government technology infrastructure—significant part of which is based on legacy systems—are ‘made’ secure. It is a task that requires clear goals and effective execution.

Creation of such a position brings a lot of focus and accountability to the task at hand.

That is the reason why the US has a designated CIO, a designated CTO and a designated Chief Data Scientist. The appointment of a CISO logically completes the accountability matrix which was initiated with the creation of the Federal CIO position—occupied first by Indian professional Vivek Kundra.

Not only did Kundra translate president Obama’s vision of transparency and open governance—for the record, the president signed the Memorandum on Transparency and Open Government on his first day in office, thus indicating the importance he attached to it— to specific action plans, he was also responsible for building a basic framework for effective, efficient and transparent governance.

It is not that noone was looking after technology at a national level before Kundra. Even at that time, there was Karen Evans, who served as administrator of Office of e-government and IT. But the creation of a full-fledged federal CIO position was needed to build a high profile public office ‘accountable’ for the rollout of the president’s vision. Kundra did that with elan, convincing not just the US Federal government departments but majority of world governments to publicly offer government information as open datasets. Open data movement, in true sense, started post that. He also was instrumental in driving cloud and security thrust of the government.

The Case of Digital India

India is a case study in contrast. Prime Minister Modi announced Digital India, which soon became a buzzword. A number of high profile citizen centric plans were announced—some of them were new and some were existing programs from the UPA regime that got rebranded and marketed.

Even when prime minister Narendra Modi was Gujarat CM, he believed in converting all major government programs into mass movements. He openly advocated that approach. He even attributed the stupendous success in rollout of common service centres (CSCs) in Gujarat as part of UPA government’s National eGovernance Plan (NeGP) to that approach.

In a diverse country like India, that is probably a very smart thing to do. The wide awareness of Swachh Bharat is a testimony to the success of that approach. But that alone cannot achieve things; it has to be matched by specific actionables on the part of the government.

A large program like Digital India cannot be just a vague idea with all tech-related projects being tagged with those two words. If it is a national strategy, it has to be have clear objective, measurable goals and accountability. A national vision should be more than sum of the outcomes of individual projects. Today, all programs remain as silos. Except the logo of Digital India, there’s little connection between individual projects—not to talk of coherence.

There is no measurable. There is no accountability. Look at the web pages of Federal CIO and CIO Council of US (cio.gov). A child can figure out who is responsible; who is accountable. Though there is a big CIO council, it is very clear who constitute the leadership team and their hierarchy.

Now, browse through the Digital India website to find out who is responsible. There’s a huge Management Team page but it has no mention of who is responsible for the program as a whole. There are some 40 names listed, under three sub-sections. Except the last one, which is a list of nodal officers and is fairly clear, the rest two are lists of all top officials in Department of Electronics & IT (DeitY) and National eGovernance Division (NeGD) listed in order of their seniority. For some reason, NIC, which, on ground implements many of the plans, is not even mentioned. The NIC DG’s name too does not feature. In the page on management structure, it is worse; it is a list of committees that fills the page.

So, if a taxpayer, whose money ultimately is going for all these plans want to find out who is responsible, she has no way of figuring out. In short, there’s no public accountability.

Without public accountability, it may still be possible to achieve a few things here and there; even create a few global benchmarks, if one official driving one project is smart and sincere, but it is difficult to believe the program will achieve much.

Many will scoff at comparing India and America, claiming that that country is way ahead in all economic parameters and technology. Even though US is a few notches ahead of India in terms of actual technology deployed, that is more of a challenge now, as there is more legacy. India, with little legacy, can start with the best—taking full advantage of new cloud-based systems and latest technology.  So, that is not a disadvantage.

But the point here is about government processes. There too, the US was not exactly a gold standard in governmental efficiency. It was as bad as India. When president Obama took over, he realized that without efficiency in government processes, his idea of open governance and transparency will go nowhere. And that is when he created specific plans and created offices with clear responsibilities and accountability. And so far, it has worked well. Even though not everything has been achieved, the model has withstood the test of time.

That is what accountability does.

India has done it too

It is not that India is an absolute stranger to this. India too has tried this path and succeeded.

Look at Aadhaar. Despite some inherent issues and gaps—and a lot of initial hiccups—the program, by and large, has been a success. And we are just beginning to realize its true potential, with new opportunities like Income Tax verification to UPI-based instant payments. It is the world’s largest biometric authentication program and is a case study for emerging economies.

The project has succeeded because it was driven by a professional with a clear mandate and accountability. While Nandan Nilekani is a great professional and did drive it well, it was Pranab Mukherjee, the then finance minister, who ensured that he was given adequate power and all resources. Amidst opposition from the Parliamentary Standing Committee as well as the then home minister P Chidabaram, Mukherjee solidly stood behind Nilekani. And Nilekani became the name and face associated with the project, not Mukherjee or Dr Manmohan Singh.

The success of the project can well be gauged from the fact that the NDA government led by Modi, which has dismantled many plans and programs from the earlier regime, has made Aadhaar the most important platform for all government programs, including financial inclusion, direct subsidy, new payment regime and so on.

But while Nilekani is getting the credit, he was also publicly accountable for the project.  Had it failed, the whole experimentation—not just heavy investments but the idea of getting an outsider to lead such a massive project—would have been discredited as a model.

The American model of Obama is not very different—go beyond slogans, create clear plans and actionables, create positions of accountability, get the best of professionals, allow them free hand and make them fully accountable. So, far it has worked.

Digital India—or by whatever name you call it—badly needs such an approach—a specific plan with measurable actions and accountability—ideally both at executive and ministerial levels.

Capability is not an issue in India. India has no dearth of tech talent. In fact, the Open Government Platform, which allowed smaller countries to create their own open data portals, was built in India by NIC and was promoted globally by the US.

What we lack here is accountability and some sort of fear/scorn at the idea of getting professionals to work for the government. That needs to change. Slogans can take us only thus far and no more.