Year over year growth of all vendors collectively has remained 0%, however market size has decreased 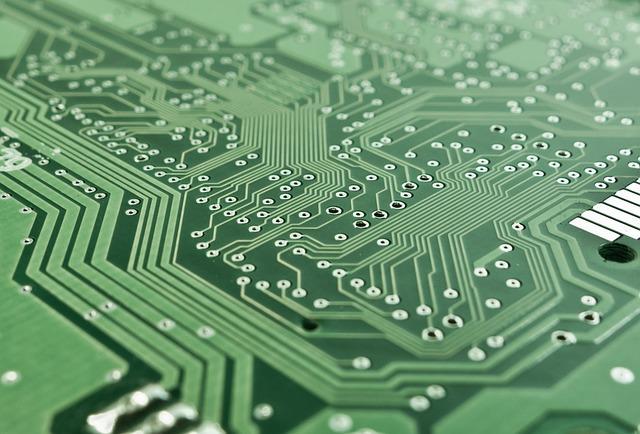 Revenue growth declined within the group of original design manufacturers (ODMs) that sell directly to hyperscale datacenters. This portion of the market was down 21.5% year over year to USD 794.7 million. Sales of server-based storage were up 9.8% during the quarter and accounted for almost USD 2.4 billion in revenue. External storage systems remained the largest market segment, but the USD 5.7 billion in sales represented flat 0.0% year-over-year growth.

HPE's year-over-year growth rate as reported by IDC was impacted by the start of the H3C partnership in China that began in May of 2016; as a result, a portion of HPE-designed storage systems were rebranded for the China market and do not count in HPE's market data from that point forward.

IDC defines a Disk Storage System as a set of storage elements, including controllers, cables, and (in some instances) host bus adapters, associated with three or more disks. A system may be located outside of or within a server cabinet and the average cost of the disk storage systems does not include infrastructure storage hardware (i.e. switches) and non-bundled storage software.