India: No country for women CIOs?

Even if the numbers aren’t depleting, the percentage of women CIOs across industries in India has remained depressingly stagnant 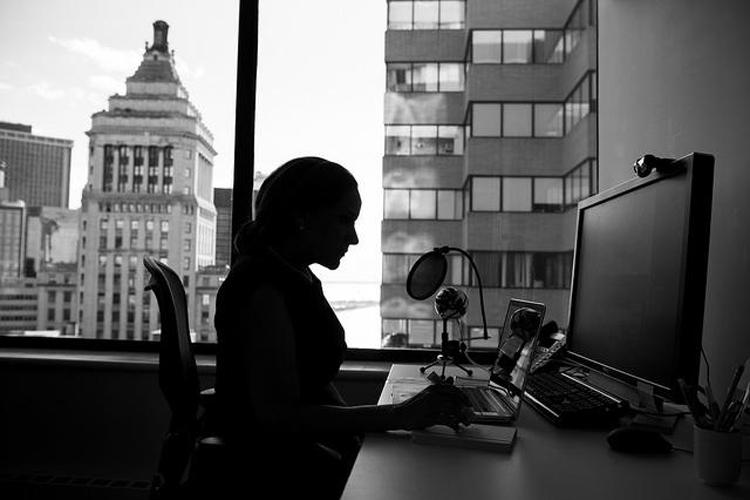 According to a study conducted by LeanIn.org and Mckinsey & Company on 118 companies (of which 26% were tech companies) and nearly 30,000 employees in US corporations, women still have it tough at the workplace, and face real barriers to advancement.

Based on the slow rate of progress over the last three years, the study states that it will take twenty-five years to reach gender parity at the senior-VP level and more than one hundred years in the C-suite.

Take for instance, the state of women CIOs in the United States. According to a report by executive-search firm, Korn/Ferry International, women make up for less than a fifth of CIOs at top U.S. companies. However, this number stands a little dignified at 25%.

At 12.8%, the women CEOs in India fare better than women CIOs. According to a study by Global Executive Search Partners (IRC), this number is higher than the global average of women CEOs (< 10%).

However, in India, the total number of women CIOs is despicably low at 3-5%.

According to a spokesperson at SHEROES, "CIOs are part of women in leadership initiatives, which many companies are trying to address. But specific initiatives around women CIO's are few and far between."

Glenda DSouza, a business analyst at Essar Oil, who is being mentored by a woman leader in her organization, says that it is a holistic experience that challenges and pushes your limits. They can demonstrate the tech and business skills required to gain confidence of their peers and teams. “Efficiency, balancing multiple roles and empathy are some of the rare skills that most women bring to their roles,” she says.

The Anita Borg Institute for Women in Technology is one of the non-profit organizations founded by computer scientist, Anita Borg, which has been working globally to ensure gender diversity and inclusion of women in technology.

Geetha Kannan, who is the Managing Director of Anita Borg Institute's (ABI) operations in India, says that there’s a definite need to increase the representation of women and girls in the technical fields.

“Many studies have proved that having women executives matters not just for purposes of equality but for high quality product development and bottom line. Organizations must create robust processes, mentor programs, leadership schemes and forums to help women advance in their careers as well as prevent them from dropping off early from the workforce,” says Kannan.

While efforts are being made in the Indian IT industry to promote women into technology and leadership roles, little is being done in the enterprise space.

“Organizations must create women mentor programs. Even tech universities must invite women leaders to mentor and encourage girls to take up technology as a career,” says Madbhavi.

Madbhavi at FCB Ulka Advertising, Harleen Mehta at Airtel India, Aruna Roy at Kotak Mahindra Bank, and Annie Mathew at Mother Dairy are handful of known names who have emerged as tech leaders in the last  few decades of the IT industry.

“Several Indian organizations already have effective policies and practices that support women to grow their tech careers, but the momentum needs to continue,” says Kannan.

However, for Indian enterprises, this momentum needs to first kick off.