These are the areas with maximum career growth opportunity, say CIOs 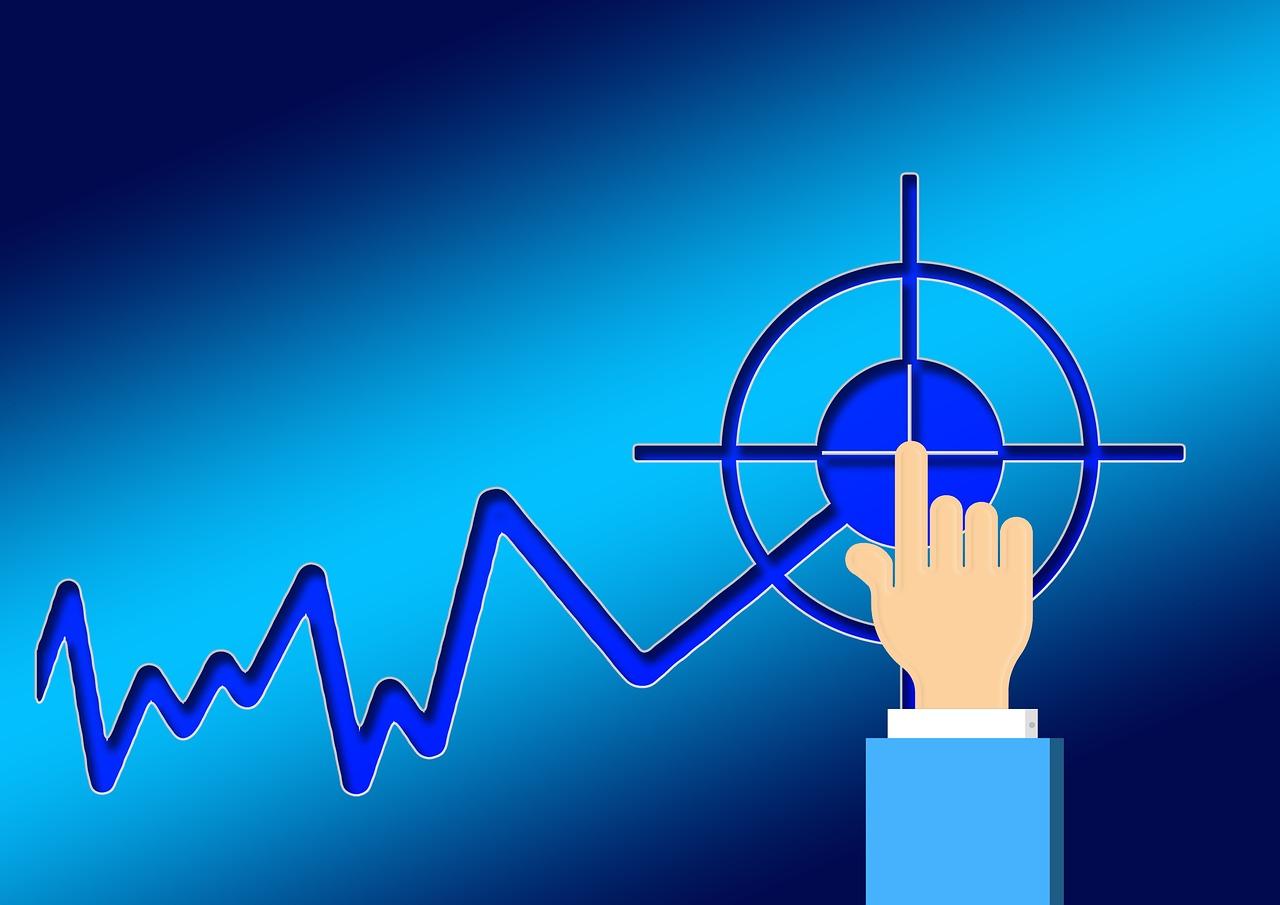 Analytics and security are the areas within enterprise IT that will provide best career growth option to younger IT exectutives, reveal a quick CIO research conducted by CIO&Leader in the weekend. While cloud came up as a distant but clear third, many new areas such as IoT, AI, robotics, blockchain, machine learbing etc were also named by some of the CIOs. A couple of CIOs rejected the idea that one needs to choose an area, suggesting instead they need focus and support.

This is what CIO&Leader asked

For a junior IT exec in user side, what are the best tech areas for career growth: infra, enterprise apps, security, analytics, cloud...?

Answers came thick and fast. While Analytics and security stole the show, it is interesting to note that few thought enterprise applications or infrastructure, that was considered  core IT in enterprises till yesterday, provide much scope for growth. Though it shows a paradigm shift, it is not surprising.

Here is a selection of some tweets. We have excluded a few tweets which were not by CIOs, or which were the same as those carried. They are presented here in the order in which they were posted. Some of the CIOs who responded belong to top companies in India, including Essar Group, Tata Motors, NDTV, Shalimar Paints, Pidilite Industries and the like.

@cioandleader I'd put my bet on analytics and security. Security has millions of opportunities; but analytics will never die!

@cioandleader U R right (https://t.co/VTa6dvMywN).Plus, #blockchain #ML #VR #IoT #infosec wud b most sought after (https://t.co/t3JRTgYktr)

Career growth is evolution depends on environment, empowerment, exposure and enlightenment not square & round holes. https://t.co/ssZUXudKr0

@cioandleader It can be any area. What matter is interest and potential of individual..

@cioandleader first it depends on the interest. However #itsecurity #analytics & #cloud r definitely better career choices than others

@cioandleader @Chaitanya_70 @PDHARMANI @girishr19051969 Analytics is the business requirement with Security as the underlying layer...!!!

I would give my preference to

I would give my preference to security & analysis