Identity theft mark most of breaches in first half of 2016, total breaches up by 15% 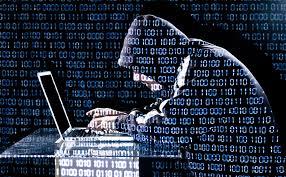 In terms of top three geographic regions for reported data breaches, 79% were in North America, 9% were in Europe, and 8% were in Asia-Pacific.