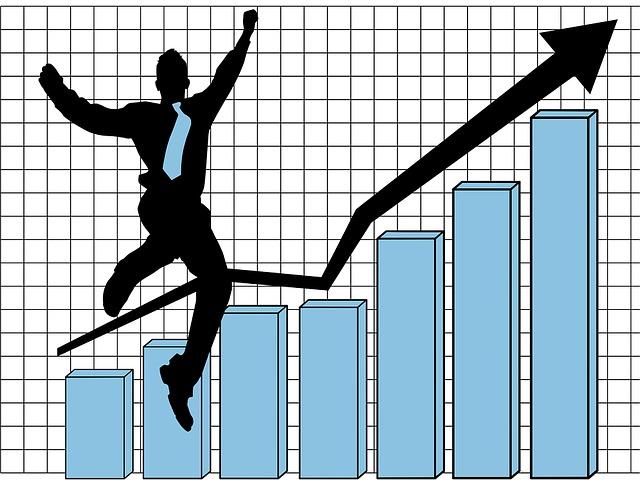 In this study, the APAC market has been divided into India, China, Japan, South Korea, Australia, and Rest of APAC. Moreover, the Asia-Pacific region is one of the potential markets for the industrial and consumer IoT verticals as countries such as China, India, and Australia among others are actively trying to strengthen the IoT platform.

According to the research report, the consumer IoT vertical has been segmented into home automation, smart city, and wearable electronics.

The market for pressure sensors is expected to hold major share during the forecast period. This is mainly because their wide usage in a variety of application from medical applications, smart cities, wearable, environmental monitoring devices, remote sensing, industrial automation to consumer electronics need constant tracking and analyzing devices.