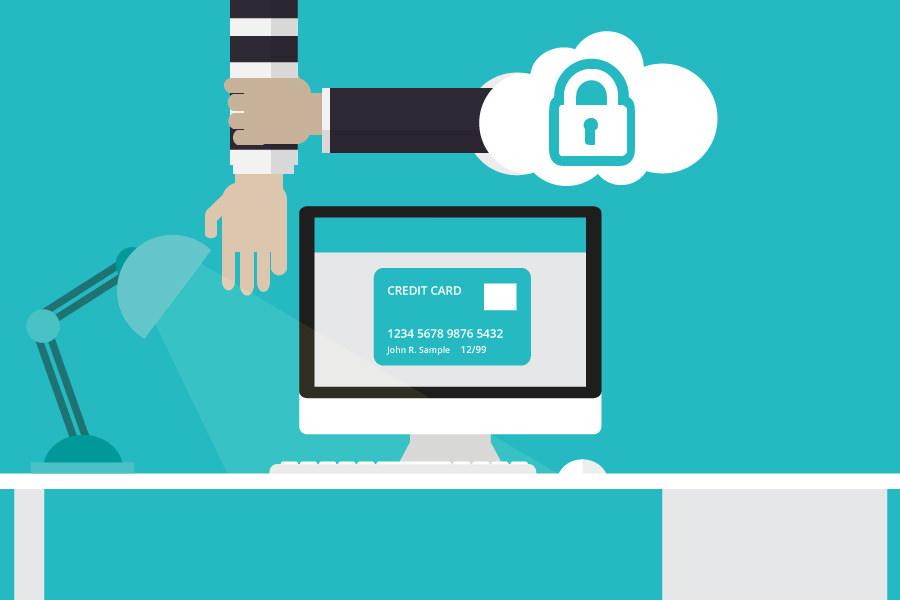 In a latest revelation, Yahoo admitted that at least 500 million user accounts were breached in 2014. As per the investigation, user data including names, email addresses, telephone numbers, dates of birth, hashed passwords (the vast majority with bcrypt) and, in some cases, encrypted or unencrypted security questions and answers were stolen in the cyber attack.

Online intrusions and thefts by state-sponsored actors have become increasingly common across the technology industry. Yahoo and other companies have launched programs to detect and notify users when a company strongly suspects that a state-sponsored actor has targeted an account. Since the inception of Yahoo’s program in December 2015, independent of the recent investigation, approximately 10,000 users have received such a notice.