Apple, HPE and Twitter are some of the significant names missing from the initial formation 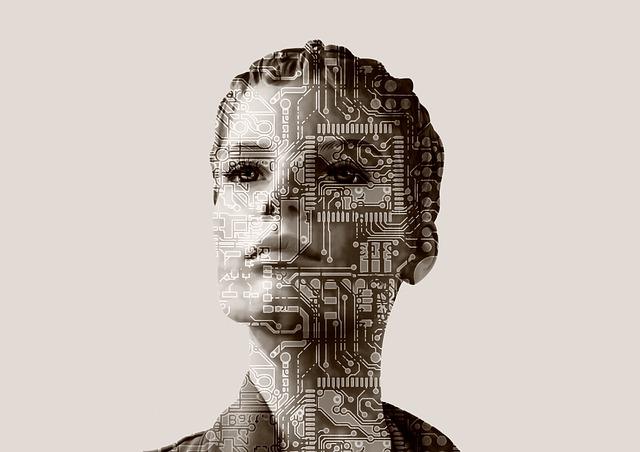 Yesterday, five top tech companies—Amazon, DeepMind/Google, Facebook, IBM, and Microsoft—announced what is being called Partnership on AI. However, that shortened form does not quite indicate what they have set out to do.

This partnership is neither a standard making special interest group created to ensure interoperability nor is it a big research partnership. As the group’s full name, Artificial Intelligence to Benefit People and Society, suggests, the partnership is forged to “address opportunities and challenges with AI technologies to benefit people and society.”

The New York Times had reported earlier this month that the five companies were working on such a collaborative partnership. “…the basic intention is clear: to ensure that AI research is focused on benefiting people, not hurting them,” said the NYT report.

One of the influencers of the idea seems to be a Stanford project, The One Hundred Year Study on Artificial Intelligence, which released its 2016 report titled Artificial Intelligence and Life in 2030, recently. Launched in 2014, the project is a long-term investigation of AI and its influences on people, their communities, and society. It considers the science, engineering, and deployment of AI-enabled computing systems.

Eric Horvitz, Microsoft Technical Fellow and managing director of Microsoft’s Redmond, Washington research lab, who is the interim co-chair of the Partnership, is a standing committee member of the Stanford project, otherwise dominated by academics.

“Together, the organization’s members will conduct research, recommend best practices, and publish research under an open license in areas such as ethics, fairness, and inclusivity; transparency, privacy, and interoperability; collaboration between people and AI systems; and the trustworthiness, reliability, and robustness of the technology. It does not intend to lobby government or other policymaking bodies,” says an announcement from the group.

The organization’s founding members will each contribute financial and research resources to the partnership and will share leadership with independent third-parties, including academics, user group advocates, and industry domain experts. There will be equal representation of corporate and non-corporate members on the board of this new organization. The Partnership is in discussions with professional and scientific organizations, such as the Association for the Advancement of Artificial Intelligence (AAAI), as well as non-profit research groups including the Allen Institute for Artificial Intelligence (AI2), and anticipates announcements regarding additional participants in the near future.

Among the major tech influencers missing from the initial partnership include Apple, HPE and Twitter. The group will have academics from Computer Science as well as Ethics/Philosophy to jointly explore the AI impact in future