IT decison makers consider WLAN to be the major risk: Survey 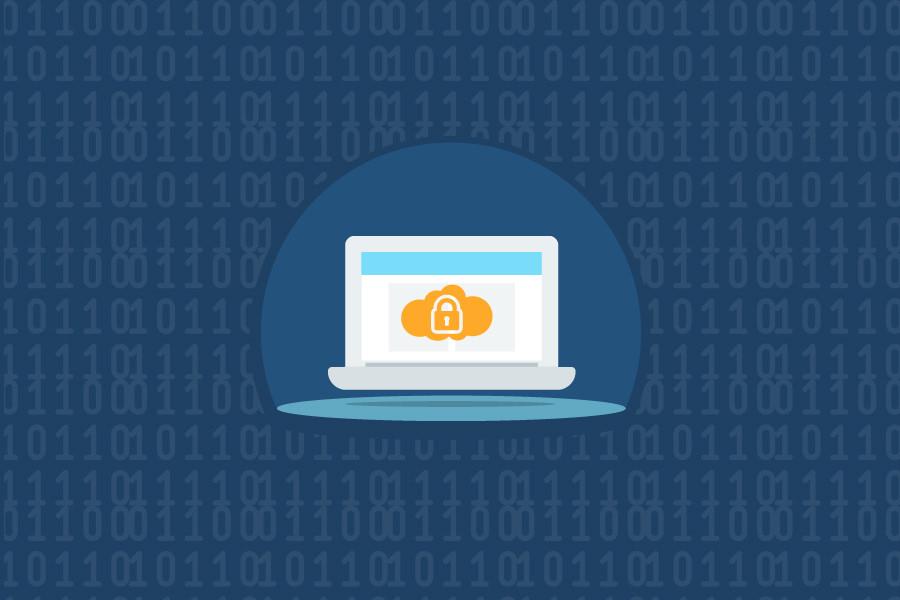 As per the Fortinet security report, IT leaders are most concerned about losing the sensitive data both of their company and customer, and Industrial espionage. This trend is similar throughout the world.

As a result, enterprise organizations are increasing their deployment of security solutions across the enterprise. They consider their WLANs to be most vulnerable and are investing in broader security architectures. Firewall was most favoured infrastructure.

Interestingly, the implementation of intrusion protection systems grew 45% year over year, while application awareness and control deployments grew a whopping 60%, as per the report.

There could also be seen a significant lack of confidence in IT's ability to securely control access, especially among European and Asian respondents, where only 41% believe they have very secure access in place

Also, IoT connections were seen as worrisome connections by almost every IT decision maker in the world. Most one-half of IT decision-makers are worried about the challenges of securing IoT devices

IT decision makers indicate a huge desire for an enterprise-wide security architecture that combines cyber security with access while enabling segmentation across wired and wireless networks. It is counterproductive to deploy a fragmented wireless security solution that cannot share information with the rest of the network or monitor just one segment of the infrastructure.