The ecommerce player has made huge investments in upgrading its data capabilities, including the launch of a hybrid cloud solution 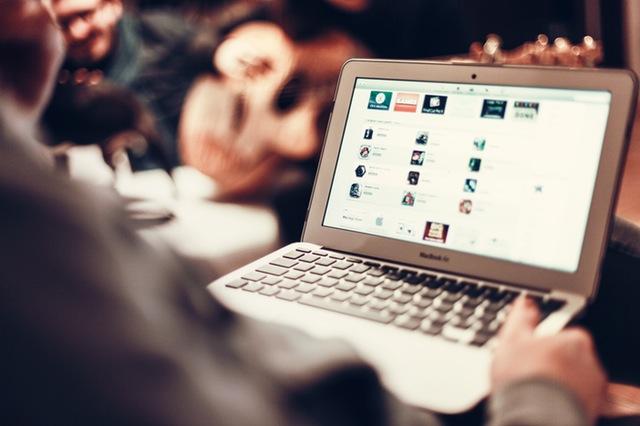 The Diwali/October sales are on for the top Indian e-tailers. Going by initial reports,  Amazon has seen a six times growth over its regular business while Flipkart has recorded its highest-ever single day sales on Monday selling products worth Rs 1,400 crore. Snapdeal recorded nearly 11 lakh buyers from over 2,800 cities and towns across India in the first 16 hours of the sale, after a successful brand overhaul through a massive campaign titled "Unbox Zindagi".

But behind the big customer numbers and amazing sales figures, lie meticulous planning to ensure that the platforms do not crumble. The infamous mega breakdown of Flipkart during this Big Billion Day sale, just two years ago, is fresh in everyone's memory.

That is exactly what Snapdeal wanted to avoid, especially as stakes have become even bigger in these two years.

“We made huge investments in upgrading our data capabilities, including going for a hybrid cloud solution, Snapdeal Cirrus,” says Rajiv Mangla, Chief Technology Officer at Snapdeal.

Snapdeal announced the launch of Cirrus, a private cloud platform, on 1st September this year. Cirrus is built entirely on open source with OpenStack at the center, and spans across three data center regions, with a highly dense server architecture of 100,000 cores, 16 PB of storage and a 100G SDN infrastructure. According to the e-commerce player's official blog, the private cloud solution was built and operationalized in under a year.

"The challenge was to continue to giving a seamless and lag-free experience to our customers on the front end while experiencing a massive surge of visitors on our platform," he added.

Also, Indian festivals vary across regions. While in North India, it is Diwali, in the East, it is Durga Puja. A seller may need to showcase Korial Lal Paar sarees on the platform for users in West Bengal during Durga Puja season. Snapdeal's focus has been on advanced personalization and analytics algorithms that will help the company offer customers in each region, a more customized range based on the unique festivals celebrated in their region, and during a particular time.

The new website has a significantly ramped up backend infrastructure to ensure that the platform is fast and stable even during the Diwali season. “Our tech teams are geared to handle 10x load capacity at 5 billion events a day load on Snapdeal systems,” says Mangla.