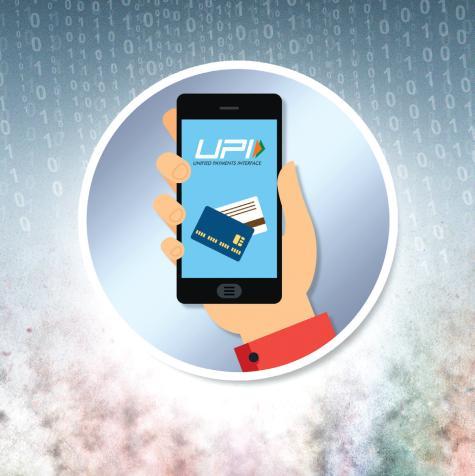 All you need to know about UPI

There are some ideas that fail to catch up with technology development; newer technologies just leapfrog them. There are others that are well ahead of their times; the users, the technology and/or the environment is not ready for them.

Then, there are ideas that come as answers to the pressing demands of today and tomorrow. Unified Payment Interface or UPI, launched by more than 20 banks last month in association with National Payment Corporation of India (NPCI) is one such idea.

In short, it makes payment a far more convenient process for both payer and payee. That indeed is a big deal, if you get into it. But the reason UPI is so important for all of us is not because it aims to do that but there is a good probability that it will be able to do that.

It is just in time—from whichever side you look at it.

Today, the small payments are mostly done through cash. But cash is neither secure nor so convenient to carry when one has to pay a few thousand rupees.

Sure, there are other methods—like credit and debit cards. But that requires the payee to have a merchant account and a card reading machine, at the least—not to talk of fee one has to pay the intermediaries and the payment service providers. That can be sometimes very high, like in case of credit card payments. So, usually small retail shops avoid that and prefer cash.

Consider this. By July this year (the latest period for which data is available) India had some 688 million debit cards. Yet, the country saw just 128 million debit card transactions in the month at the PoS for payment (excluding ATM cash withdrawals). Even if one assumes the highly unrealistic scenario of each user using the card just once, then too it is less than one out of six users using the cards for payment. Credit card numbers are too less at just 25 million, and accounting for multiple cards per person, the overall user base is too small.

This data leaves nothing for imagination or hypothesis. The payments using cards as a payment instrument have been a failure—most certainly in small value payments.

One, it makes the system more transparent by recording every transaction.

Two, it makes the system more efficient as payments are in real time.

Three, it saves the country the cost of printing currency notes in large numbers.

And finally, in the long run, it will make estimates about economy, real estimates rather than guesstimates, as is the case now, with no one really knowing much about cash transactions. That has business value—not just in checking black money but businesses to track their sales in real terms, as they happen.

The preference for cash is because of three reasons—lack of convenience on part of the payer; cost of accepting electronic payments by the payee; and the reluctance by the payee to make his transactions recordable thus exposing his real business to tax authorities.

With rollout of GST, it will no more be possible for the merchants to hide their transactions; they will be recorded for GST purpose anyway. So, the third reason anyway is negated.

UPI will effectively address the other two.

The timing is just right

There could not have been a better time to introduce UPI. On one hand, GST will rollout anytime. On the tech side, smart phone penetration is increasing rapidly. With Reliance Jio coming in, data rates would come down drastically, driving up 3G/4G penetration.

By making it convenient for different target users, UPI can change the payment regime quickly.

For the individuals, the advantages are many. Some of them include

For the retailers, among the lower hanging fruits, the sweetest is in form of convenience. They no more need any special account or have to pay any extra money or transaction charge (as in case of card based payments) with UPI.

UPI has more potential than just making transactions; it is being seen as a unified centralized financial service provider. It can provide personal loan, bill spilt, shopping, normal bill reminders -- anything and everything over just a click.