'Startups should focus on creating innovations for India before going global'

To realize its start-up vision, India has to think big, think local and go global 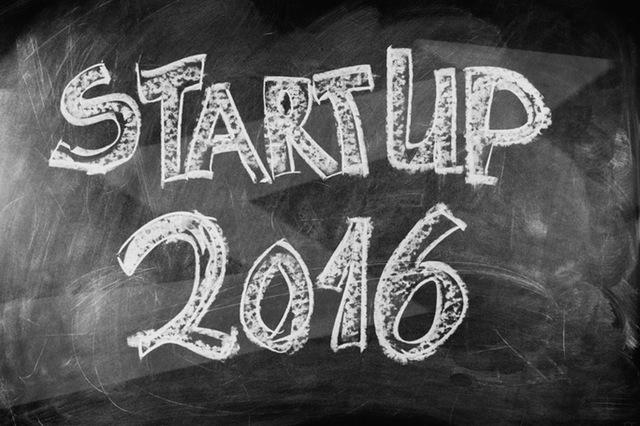 During a session on the Indian start-up scene in the World Economic Forum’s India Economic Summit, leading entrepreneurs and venture capitalists outlined the challenges ahead, given the obvious potential for technology-related companies in India that now boasts several hundred million people online.

“We now have a customer base that can sustain large companies," said Vijay Shekhar Sharma, Founder and Chief Executive Officer of e-commerce company Paytm of India. “The local domestic market is the reason there is all the excitement,” he said.

In promoting start-ups and entrepreneurship, India needs to think big, think local and then go global with its innovations,  said Mahesh Murthy, Managing Partner of Seedfund, a venture capital firm based in Mumbai. “Virtually all the copy-based applications have failed.Our most successful companies are the ones which don't have an American, Russian or Chinese equivalent. Look at the problem in India and what solves it. Companies that do well here tend to go to Africa, the Middle East, South-East Asia. We don’t look at India as the fag end of the ‘first world’ but as the leader of the ‘second world’, not something that caters to the first billion customers, but to the next two or three billion,” he said.

A key obstacle to fulfilling the dream of creating world-conquering enterprises? Indian funders are not putting in the kind of money needed to finance such big ambitions. “We don’t have that aspiration,” Sharma lamented. “But why are we not placing the big bet? Why does India go to the back office but not the front office, or own the building? This is our time – and that is what I believe India’s start-up opportunity is. A small start-up is the second prize. But we don’t have local support from local investors.”

“Countries have to fight a global battle. We shouldn’t settle on saying that Western or Eastern companies should have the first right to our market. We have to build products made in India for India. And once we build them, it is our duty to take them to the world,” he added.

The thinking is changing, Murthy observed. “Only now in this generation are we coming up with original thoughts. Only now are we being truly innovative.” Since Prime Minister Modi has been talking up India’s start-up potential, people’s attitudes towards entrepreneurship and the viability of a career as an entrepreneur have become more positive, said Sharma.

The government is “also a start-up in this thing,” said Ramesh Abhishek, Secretary of Industrial Policy and Promotion of India, “We are in the learning mode, but we are learning fast. The government is keen to do what it can. There are a lot of issues that start-ups face.” Abhishek promised to address the regulatory impediments to cultivating start-ups and the measures needed to build the right ecosystem to foster entrepreneurship. This will require working with Indian states and coordinating efforts. “We need to free up all these things,” he argued. “With the commitment from the top, the problems will be resolved. We need to sensitize the states to be start-up friendly.”

Entrepreneurs have to communicate more with the government to ensure that policy challenges are addressed appropriately, added Ritesh Agarwal, Founder and Chief Executive Officer of OYO Rooms, a hotel brand based in Gurgaon. “It is our responsibility as entrepreneurs to converse with lawmakers to explain the problems.”

Srivatsan Rajan, Chairman of Bain & Company India and a veteran venture capitalist, agreed. “Government regulations just don’t allow investments in start-ups. We need to build the ecosystem.” Despite all the publicity that the Startup India programme has attracted, “it is still not the aspiration of a majority of people in the country to start a business,” said Rajan. “We should not lose sight of the fact that there is a lot of work to be done. We are only at the beginning of the game.” India needs to promote start-ups not just in technology, but also in manufacturing, agriculture, health and education, among other sectors. “The narrative should not just be about online start-ups. We have to broaden that. We have to create another Germany and United States.”