The adoption of cloud storage/cloud back-up/DR as a service, etc. are adversely impacting the traditional storage business. 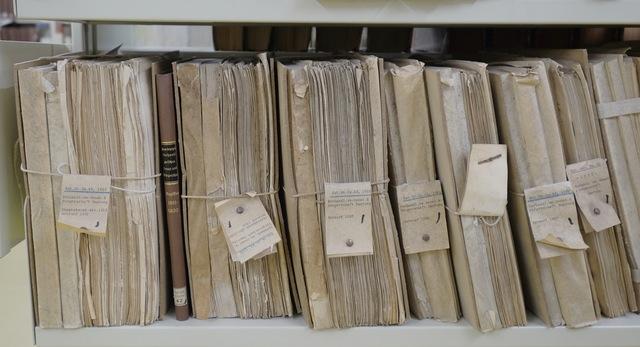 India external storage market witnessed a de-growth of 5.9% year on year (in vendor revenue) and stood at USD 64.4 million in Q2 2016, according to IDC.

Storage market was driven by Banking and Professional services in Q2 2016 while Telecommunication vertical witnessed a sharp decline but this market is expected to grow in 2017 due to expansion projects pertaining to 4G rollouts. Large banking refresh deals drove the market in Q2 2016 and expecting the same to continue in H2 2016.

The adoption of cloud storage/cloud back-up/DR as a service, etc. are adversely impacting the traditional storage business. This trend has created a new buyer segment – third party datacenters that is expected to grow. Third party datacenter organizations have a better negotiation power than SMB units and hence a significant price based competition is due in future.

Increased demand for optimization technologies like virtualization, de-duplication, automatic tiering, compression and thin provisioning across organizations is being seen. There are several Proof of Concepts running around software defined storage and hyper converged infrastructure as well. This clearly indicates the demand for new optimization technologies in the market.